More Than You Wanted to Know About Blake Farenthold 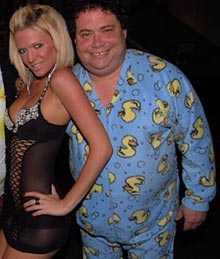 Let’s get this over with…

Multiple-chin enthusiast Blake Farenthold defeated 28-year congressgritter Solomon Ortiz last fall in the Texas 27th. But not before Ortiz made merry with a photo of Farenthold in his jammies with Corpus Christi’s “Crush Girls”, who describe themselves as “ambassadors to the community [who] actively contribute as volunteers for nonprofit/charitable activities and events.”

END_OF_DOCUMENT_TOKEN_TO_BE_REPLACED

And after the chimp finished, Michigan quickly hopped to a nearby cornerstone, where he could safely hide for another century.

GOP New York candidate for Governor “Carl Has Two Families” Paladino’s family, er families, values rant on Sunday in front of a crowd of Hasidic Jews got more attention at the time for his anti-gay diatribe, but at the speech he also said:

“We must stop pandering to the pornographers and the perverts who seek to target our children and destroy their lives.”

Well you all know what comes next.  Assume the position for the hypocrisy drill, boys and girls. Assume the position.  In light of Carl’s fixation on pornography and teh gheyz, WNYMedia, the news outlet that in April released the obscene (horsefucking) and racist emails that Paladino had sent to half of Buffalo, has now released eight different completely NSFW pornographic videos and photos that he sent to practically every prominent businessman or politician in Western New York.  NSFW after the jump.

END_OF_DOCUMENT_TOKEN_TO_BE_REPLACED

What’s turning America into a nation of chimney sweeps? Here’s a telling clue:

END_OF_DOCUMENT_TOKEN_TO_BE_REPLACED

Where the Rubber Meets the Rub 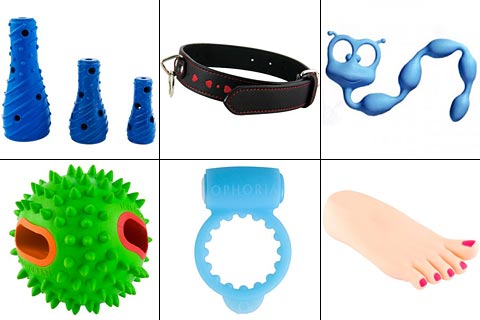 Can you tell which of these are dog toys and which are sex toys?

And really, does it make any difference?

Sex Toy or Dog Toy? [The Smoking Jacket, via Sully] 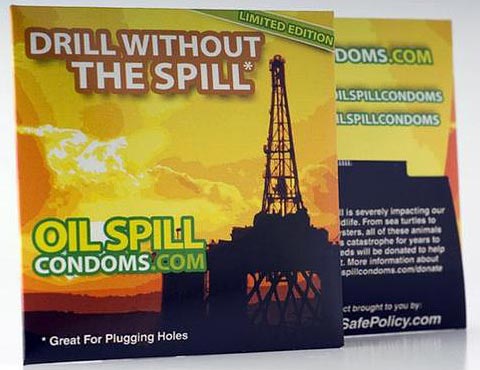