Just a Pinch Between Cheek and Gum 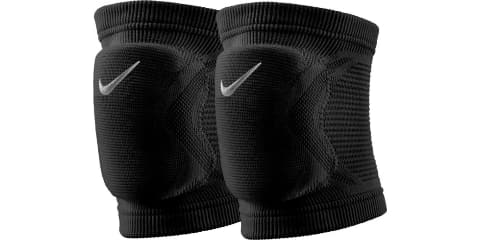 Filed for future historians, should they exist, whatever the species.

It all started when someone — we don’t know who, perhaps we should, but Internet celebrities come and go so fast these dying days of the Human Era — posted a comparison between Nancy Reagan and Madonna, holding up the former as a role model, and the latter as someone who copped some moves from Robert Mapplethorpe.

No, wait, that’s us. Madonna published a coffee-table book called Sex that was a succès de scandale, the scandal being that there wasn’t much sex in it. Robert Mapplethorpe went for it, sometimes with a bullwhip.

END_OF_DOCUMENT_TOKEN_TO_BE_REPLACED

I never thought I’d be writing you, but the other night I had dinner with a woman who is not my wife. After praising our Lord for His bounty, I asked her to please pass the salt. Our fingers accidentally touched, and the next thing I know she’s shoving the table clean with one sweep of her arm and throwing me down on it, taking my throbbing member into her mouth, and finishing me off like a ladle of gravy. I seek pence for my sins. Er, penance.

END_OF_DOCUMENT_TOKEN_TO_BE_REPLACED

We were planning this long Serious Post about voter suppression and election undermining, stemming from the FBI revelations and trawling Our Exceptional Nation’s long history of resisting the franchise for anyone but White male landowners, how one era’s gains can easily become another era’s setbacks, how that sustained and strong resistance shows how valuable a single vote remains, because there’s so much power and treasure to be gained from it. It was going to be an undeniably compelling piece of writing, sure to go viral as the country suddenly lurched to its senses before election day, and guaranteeing us a parade even bigger than the Broncos.

And then somebody mentioned “penguin sex” in passing on Twitter and we decided life’s too short.

Psychology Today did a state-by-state analysis of Craigslist “Missed Connection” posts and compiled a handy guide to where the missed connections occur most frequently. Who would have thought Wal-Mart was ground zero for cruising? 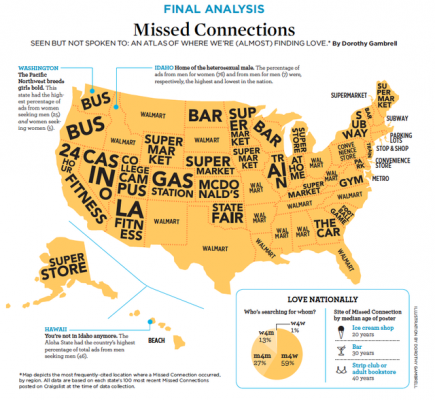 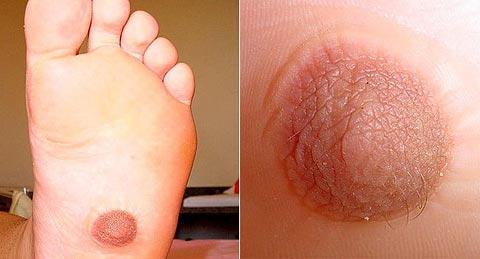 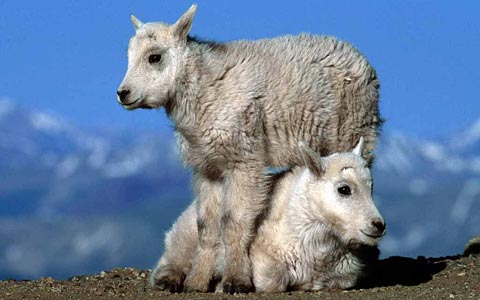 We have a sneaking suspicion this is too good to be true — like the wife as human shield — but as they say, print the legend:

A stash of pornography was found in the hideout of Osama bin Laden by the U.S. commandos who killed him, current and former U.S. officials said on Friday.

The pornography recovered in bin Laden’s compound in Abbottabad, Pakistan, consists of modern, electronically recorded video and is fairly extensive, according to the officials, who discussed the discovery with Reuters on condition of anonymity.

How I Roll on Friday Nights

In Ess Eff, it’s all about the real estate pron. And more so the parking pron. Bonus points for flummoxing the permit/planning guys when you present to them the World’s Coolest Garage Door.