Stinque
Home Latest Comments Log in
If it smells, we’re on it.
Stinque
Assholes, they do vex us.
FlyingChainSaw
earlier »
General Disarray

DOES THE QUEEN BLEND??? 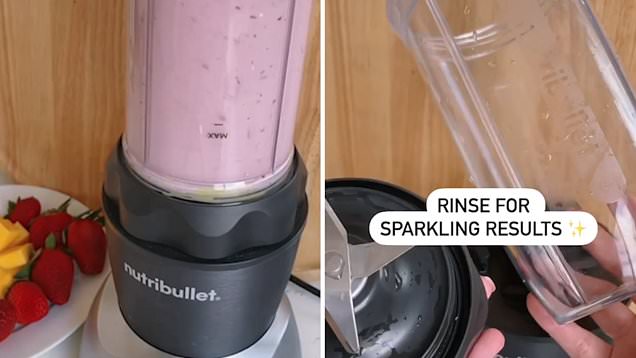 Imagine what they’d save on a burial and ceremonies if they could convince Charles to make her into a smoothie!

He always considering himself  an ecologist or something.

This could be his first statement as king!

Again, every Facebook page is rife with crazed neonazis shrieking SIEG! HEIL!s with blood gushing from their ears, waving automatic weapons at the sky and describing the murder and dismemberment of everyone to the left of Ghengis Khan and the government is asking if a cross guard wants to meet them on the mall and direct their little parade.

So sad and so predictable.

Here is Team Trump, getting ready for the anniversary. They are going to kill people. In fact, you’ll notice most of the people in this picture have made an industry of murdering people for entertainment:

What America needs right now is a rational response to insurrection. And that is as simple as arresting Trump, Bannon, Navarro, trying, convicting them and impaling them on the White House lawn.

Step 2: If the celebrants of J6 show up, send the National Guard early for once and deploy them with flame throwers in preparation of the cannibal barbecue and celebration after the J6 Reunion Celebration.

How Long Before a True Believer With a Sniper Scope Decides Trump Is A Traitor? 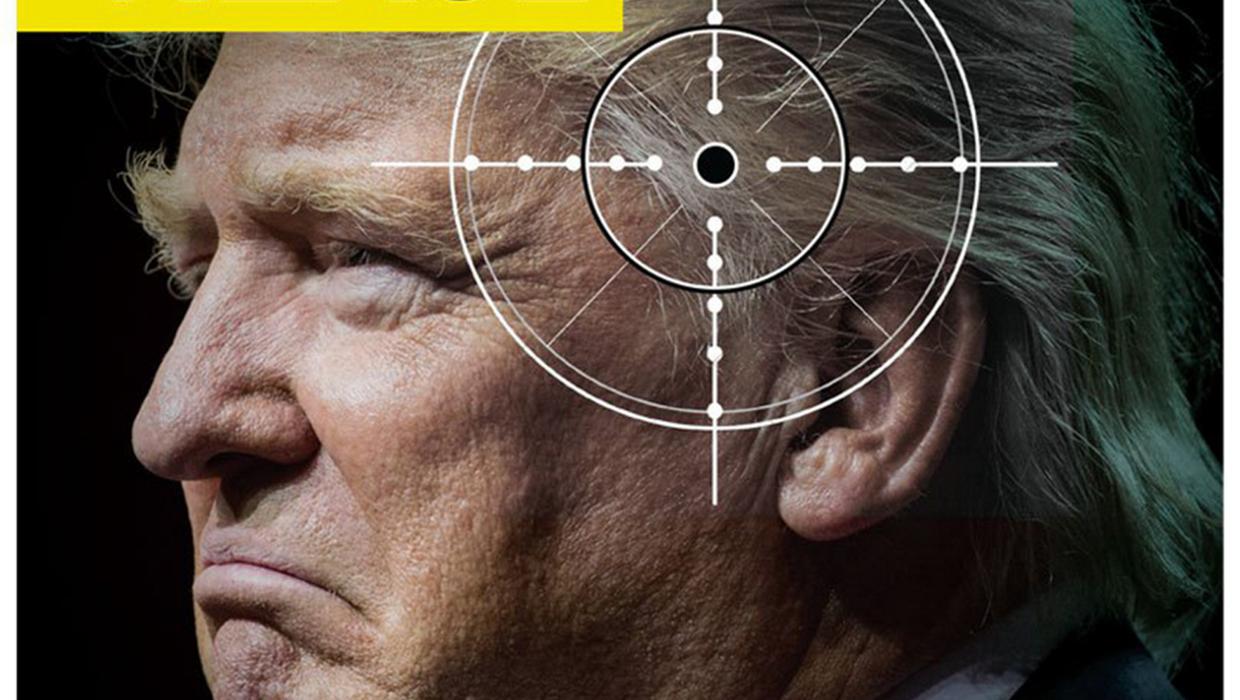 Now that Alex Jones has proven Trump is a traitor, how long before one from the drooling legions of armed Trumpanzis actually takes out the big fat money laundress from Queens?

You know and I know this is the way of all cults, especially those with more guns than teeth!

How maga would that be? 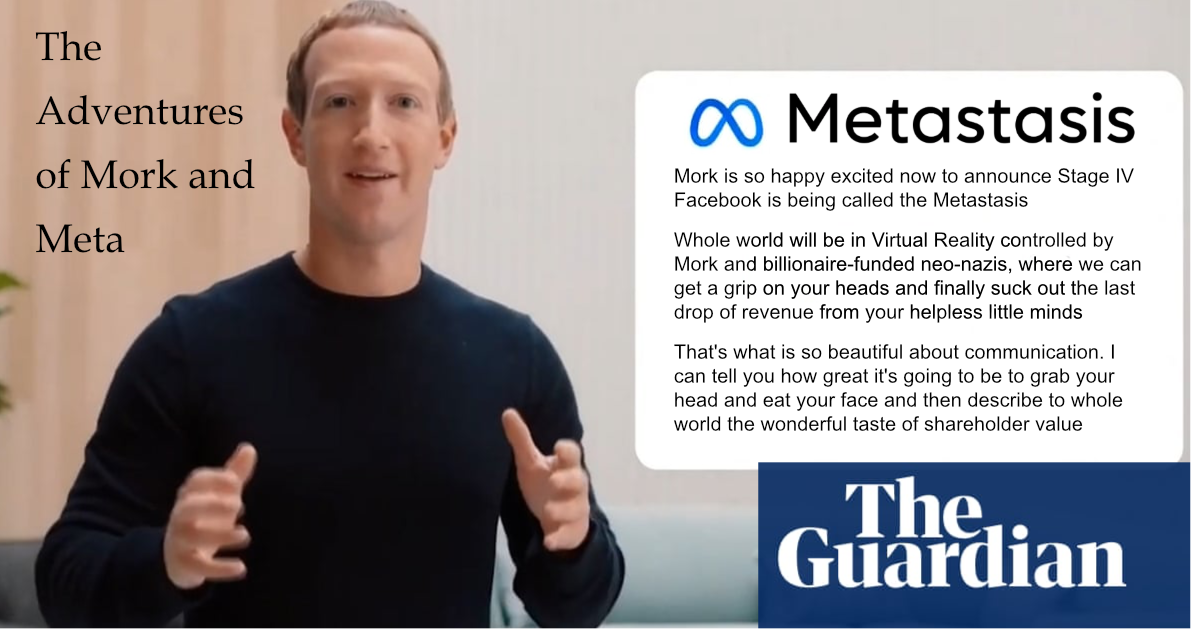 STINQUE TO COMMONWEALTH AND EU: Pull the Embassies and Refuse to Land Freight From Ships of Any Flag Carrying US Goods!

Froginchief Macron did the right thing calling up Killer Joe on the phone but THIS CUNT MUST FUCKING GO! and it will take stronger stuff to  resolve the Trump crisis du jour.

STINQUE thereby commands the Commonwealth of Nations and the EU and all of their member nations to recall their ambassadors immediately and instruct customs officers to refuse to land any US goods, regardless of ship’s flag.

This will give cuntface something to think about.

TRUMP! TRUMP, COME OUT AND SUCK AN ARTILLARY SHELL LIKE A MAN! YOUR BEST BUDDY KIM JUNG-ON CAN DO THE HONORS!

Donnie! Bite the barrel or die in Attica of unspeakable assaults and humiliations!

They stomped Father Geoghan to death!

They hung Epstein for entertainment!

You have far fewer fans in the prison system.

You won’t go with nearly as much dignity.

Pull the trigger – or call Kimmycakes!

CRAZED DEFEATED CUNT Donald Trump IS ON SUICDE WATCH BECAUSE HIS ENTIRE WORTHLESS LIFE IS IN FLAMES AND HE DOESN’T WANT TO DIE IN ATTICA! HAHAHAHA! DO IT, DONNIE! BITE THE CYANIDE! YOU MURDEROUS FUCKING CUNT AND FUCKING DIE! EVERYONE DIAL (202) 456-1111 AND TELL HIM TO DO IT AND GET IT OVER WITH!

“Well, we’re seeing a man who is in a unique position,” she replied. “Donald has never been in this place before where there’s nobody to bail him out, there’s nobody to buy him out. He’s desperate, he’s flailing, and there’s literally nothing he can do legitimately except to watch this play out helplessly,” Mary Trump opined, clearly indicating Moe and Larry need to come to the White House with cheese or the tassel.

“This wasn’t just Donald obfuscating or lying. This was Donald talking about an attempted coup,” she explained. “The leader of a country trying desperately to de-legitimize an election. it is obscene and somebody has to step in and stop him.”