Stinque
Home Latest Comments Log in
If it smells, we’re on it.
Stinque
Lovely day for a Perp Walk.
nojo
earlier »
Democracy in America 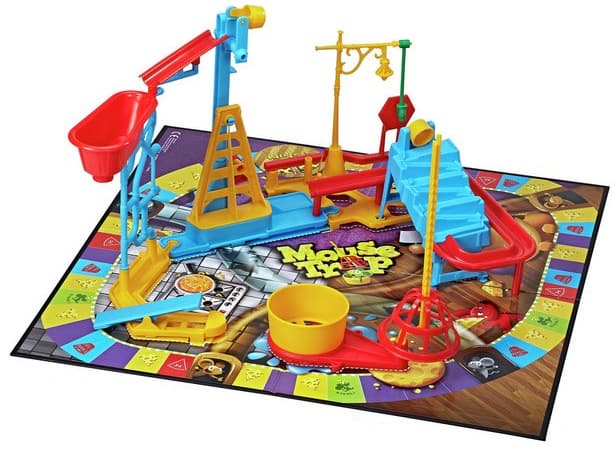 The Josh Hawley Music Video in Our Mind

We haven’t been watching the hearings because we saw it the first time, and, well, for us the question is whether they have any effect on general perception. So when our Twitter timeline lit up Thursday night with Running Man gags, we knew something extraordinary had happened.

END_OF_DOCUMENT_TOKEN_TO_BE_REPLACED

Empathy is for Suckers 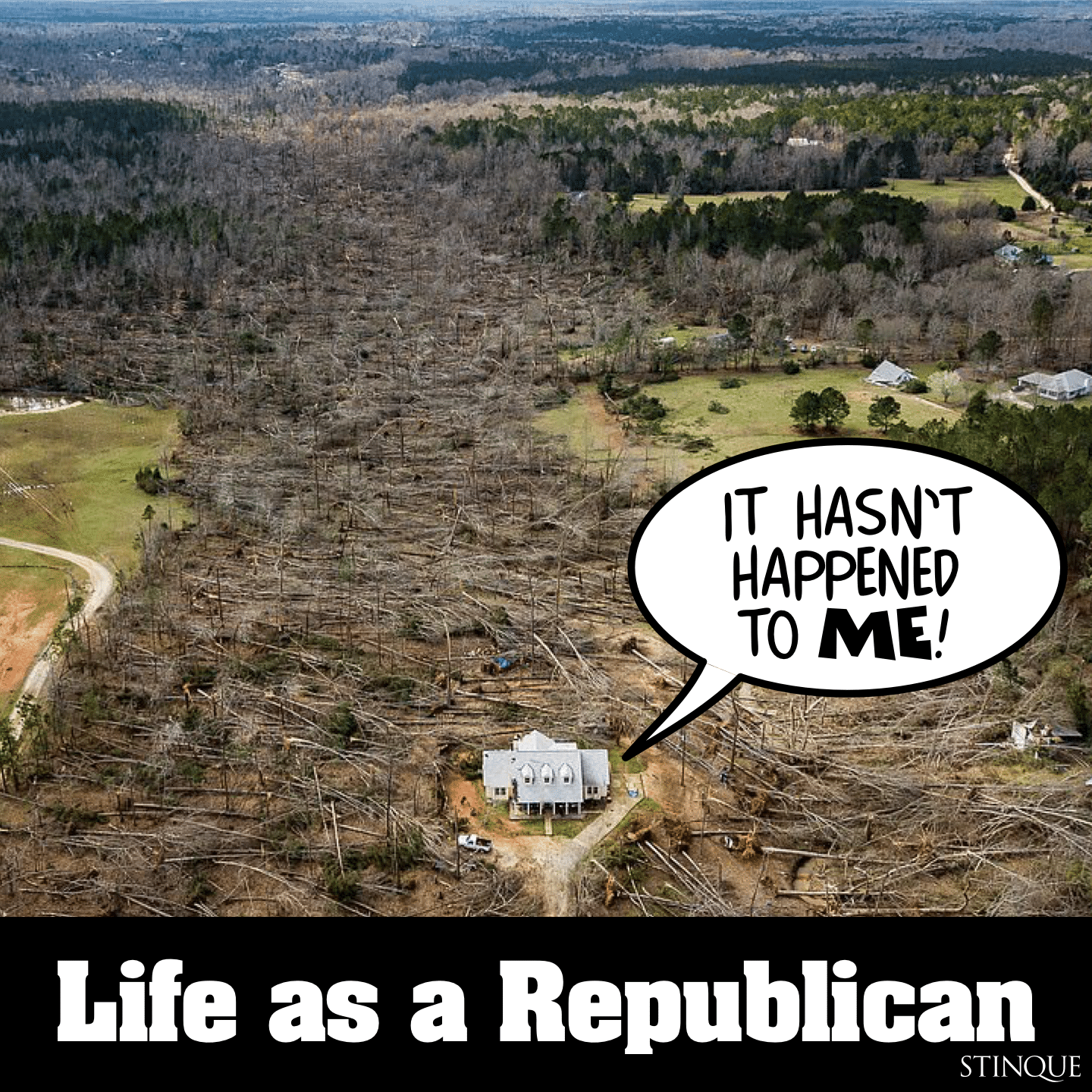 Dance Like Your Country is Going to Hell in a Handbasket

We woke up Sunday morning with one thing or another on our mind (and a third, things being what they are), but before our thoughts could evolve from a cosmic gaseous cloud into a pristine planet, someone tweeted an old Gong Show clip that reminded us that joy is where you find it, even when you’re not looking. 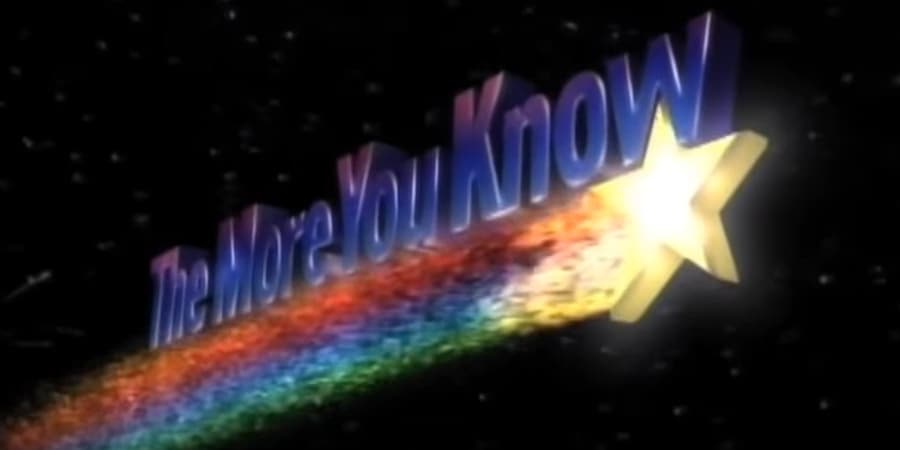 We hold these truths to be self-evident, that all men are created equal, that they are endowed by their Creator with certain unalienable Rights, that among these are Life, Liberty and the pursuit of Happiness.

That to secure these rights, Governments are instituted among Men, deriving their just powers from the consent of the governed,

END_OF_DOCUMENT_TOKEN_TO_BE_REPLACED 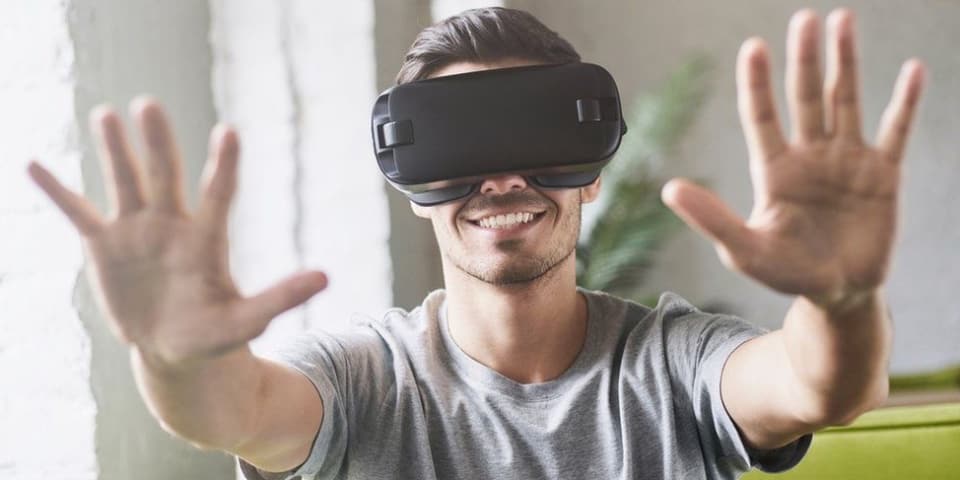 We’re seeing a lot of pushback to the idea that the Roe reversal is a domino — that despite Clarence Thomas putting gay marriage, contraceptives, and homosexuality itself on the target list in his concurring opinion, well, he’s just one guy, y’know? And besides, the Supreme Court didn’t outlaw abortion, they just left it to the states!

There is, of course, a lot of dishonesty in the pushback. People will lie, people have lied — including justices who said under oath during their confirmation hearings that Roe was “settled law”.

It’s not them we’re thinking about. It’s people who believe them. Especially gay people.

END_OF_DOCUMENT_TOKEN_TO_BE_REPLACED 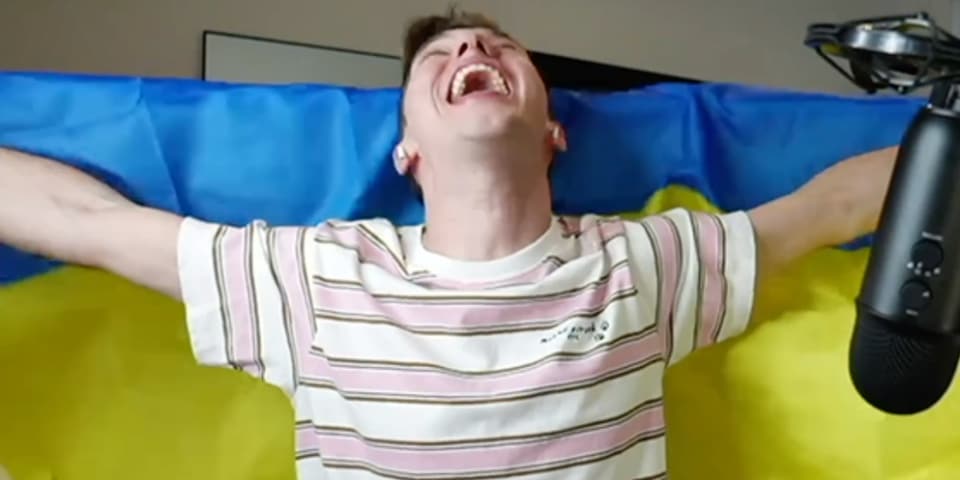 We’ve taken a deep interest in Russia’s war on Ukraine, much deeper than we might otherwise be expected to, and for pretty much one reason:

We know a guy.

His name is Art. He grew up in Ukraine, the post-Soviet version. He’s been in America five years now. And he happens to be a TikTok star.

Long story. All our stories are long. So’s his.