Stinque
Home Latest Comments Log in
If it smells, we’re on it.
Stinque
America is a Death Cult.
America’s Heartlessland
earlier »
America's Heartlessland 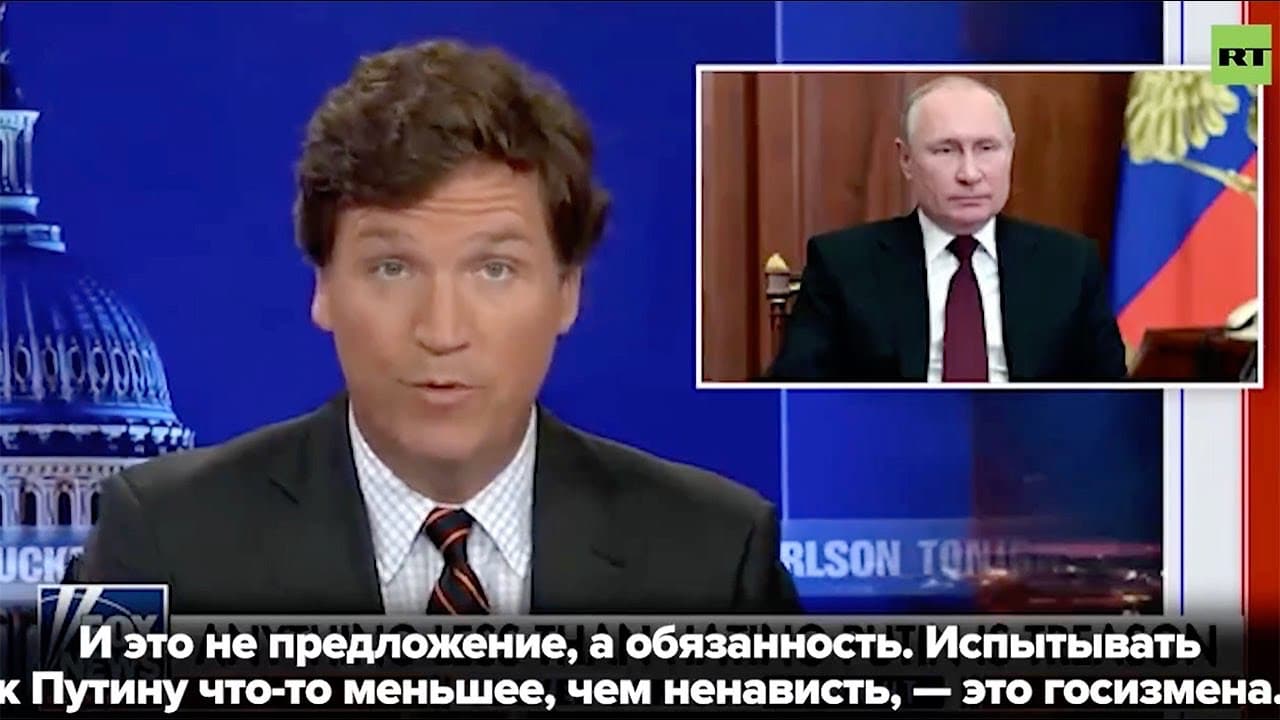 From the start of the invasion, our young Ukrainian immigrant friend has been telling us that the typical Russian attitude is one of disdain, even contempt.

END_OF_DOCUMENT_TOKEN_TO_BE_REPLACED 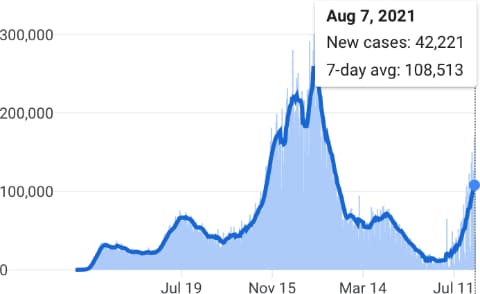 In the past week, covid cases in the United States reached an average 100,000 a day.

We’ve been there before: Last November, going up, and last February, coming back down. As recently as June — five weeks ago — cases were almost a tenth of what we’re seeing now.

And looking at what’s going on out there in this glorious blighted land of ours, we don’t see what’s going to stop the numbers from continuing to shoot skyward.

END_OF_DOCUMENT_TOKEN_TO_BE_REPLACED

Remembrance of Massacres Past

The city of Boulder is about a half-hour drive from where we sit. It’s a college town to Denver’s metropolis, population around 106,000.

We grew up in a town like that, in Oregon. It’s how we figured out Colorado when we moved here almost six years ago: College town, metropolis, vast hinterlands, snowy mountains. No ocean, of course, and plenty of other differences when you look closer, but good enough to be getting on with.

We were still living in college-town Eugene when one of the first school shootings took place, next door, in Springfield. Everyone remembers Columbine (twenty-minute drive to our south), but West Paducah, Kentucky (1997) and Thurston High School (1998) preceded it.

END_OF_DOCUMENT_TOKEN_TO_BE_REPLACED

It Takes a Village of Idiots

We’re suddenly discovering a lot of things we don’t give a shit about.

She’s not the problem.

And neither, at this point, is Donald John Trump.

END_OF_DOCUMENT_TOKEN_TO_BE_REPLACED

We apologize for the language in advance, but this has been on our mind a long time, and there’s really no other way to get the point across.

It’s a story we first heard in the Eighties, but it must stretch back generations, perhaps forever. It’s a story of Poor White Trash seemingly happy with their miserable lot, fundamentally resistant to attempts to help them. Why? Why settle for that shack, when life can be so much better?

And the profane response, which explains for us America’s Original Sin as much as anything:

END_OF_DOCUMENT_TOKEN_TO_BE_REPLACED

It Takes a Nation of Karens to Hold Us Back

It’s a video we’re familiar with by now: a presumptuous white woman lording it over someone who is black. Or, in some newer variations, brown.

“Lording” is the word we came up with when looking for a verb: Lord of the manor. I own this joint. I own this situation. I own you. Fact of life. Deal with it.

The guys we’ve seen, well, they’re usually police, fully dehumanized — and dehumanizing — in their riot gear. The women need no such protection. They’re capable of complete dehumanization in their street clothes.

“Is this your property?” asks Karen.

END_OF_DOCUMENT_TOKEN_TO_BE_REPLACED

The Fire This Time

These things happen. Frequently. It’s the country we live in.

Also familiar is the response: A wave of anger.

Anger, followed by frustration, followed by life, such as it is, moving on. The wave crashes on the unyielding shore, then dissipates. The moment passes.