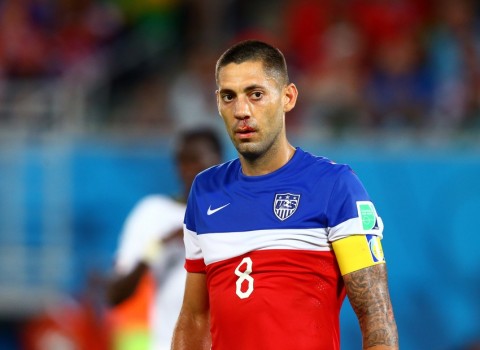 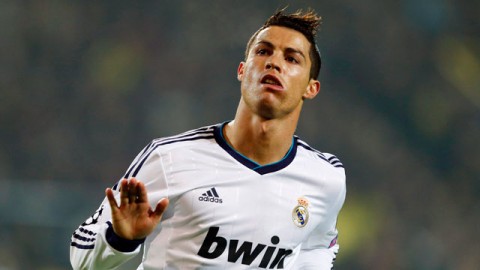 Hotties of the World Cup, Day 5

The match up of most interest to the football fans is this morning’s game of Germany v. Portugal, the one of most interest here in ‘Merikah is US v. Ghana at 3 pm.  Ghana has beaten the U.S. the last two times the teams met, but today’s hottie Graham Zusi will try to keep that from happening a third time. 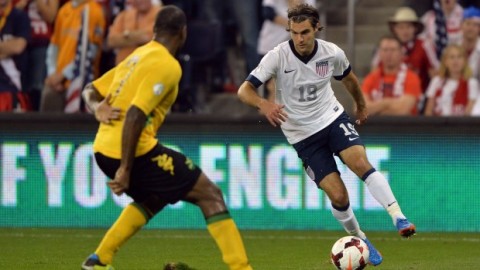 And here’s the Monday mitzvah for Dodger and Bloggie — an action shot of Alex Morgan from the U.S. women’s national team. 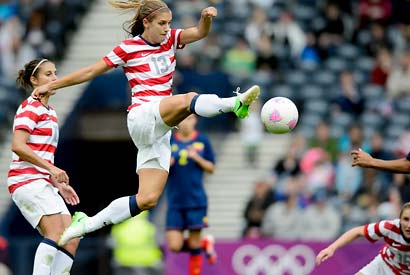 Guess what comes up when you search for “cheesy American flag eagle” on Google images?

Go blow shit up, eat some high-nitrate hot dogs, drink watery beer made in St. Louis, and whatever you do, don’t think about our non-existent civil liberties. That’s the American way! 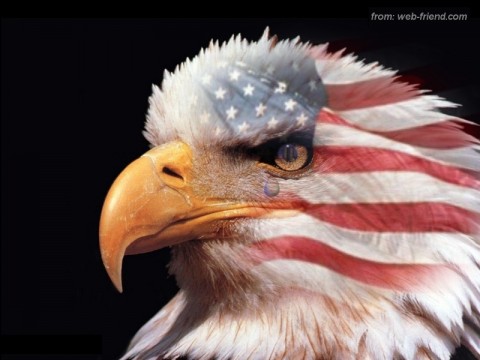 Meanwhile, Back in San Antonio 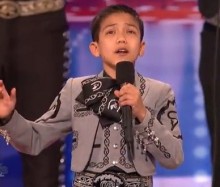 Apparently the mouth-breathers of the inter-tubez didn’t understand that you don’t have to be a yodeling blond chick to screech out the Star Spangled Banner, because these lug-nutz on teh internetz got heated up because a 10-year-old kid from San Antonio — whose dad is active duty in the Navy — had the temerity to sing the national anthem before the Spurs beat (CRUSHED) the Heat in game 3 of the NBA Finals.

Because there’s nothing that says “Let’s celebrate our declaration of independence from the Limeys” like disapproving rabbits dressed as Uncle Sam. 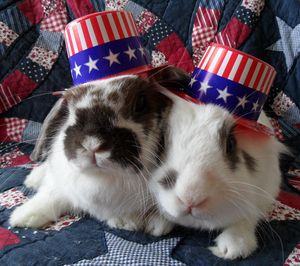 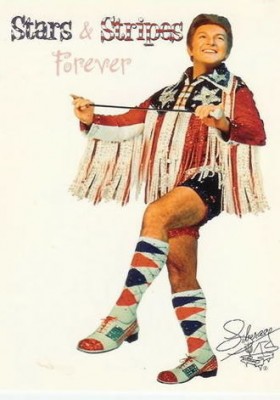 Last night President Barack Obama, addressing a crowd of Muslims in the White House observing the holy month of Ramadan, said that under the First Amendment’s separation of church and state, a Muslim community center and mosque  has the right to build where they want to. Obama’s comments echoed the stirring speech given last week by New York Mayor Michael Bloomberg defending the concept of religious tolerance.

The shrieks of Republican blowhards and politicians are increasing and no doubt will reach a crescendo tomorrow morning on the Sunday talkshows.

END_OF_DOCUMENT_TOKEN_TO_BE_REPLACED 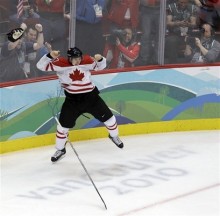 Geez.  The USA and Canada should think about doing this head-to-head hockey thing every year, for bragging rights.  Get a fancy trophy or something.  I’m serious.

This plea doesn’t come from a sense of sour grapes or anything, with the U.S. Americans losing.  Two great teams — with the star of the show, Sidney Crosby, writing the storybook ending yesterday — played a hell of a game.  And I know that nothing will ever have the same juice as CAN 3:2 USA (OT).  But, regardless: I WANT MORE OF THAT.

But, of course, we shall get no more of that — at least for a while.  Jacques Rogge pulled the plug last night during what was, to be honest, a disjointed closing ceremony.  Between a bewildering presentation by Sochi, the VANOC clown-in-chief’s speech (including some horrendous French pronounciation), the comedy bits (“sorry!”), and the Busby Beaver sequence, it was a vice-royal mess.  Neil Young wasn’t bad, though.

(It may be that the ceremonies actually ended on a better note, but the Mothership cut away to The Marriage Ref.  Welcome back to fourth-place, NBC!)

A brief attempt at closing analysis — admittedly, without Bob Costas’s back-up orchestra with appropriate montage sequence — after the jump.