Can James O’Keefe Do the Time? 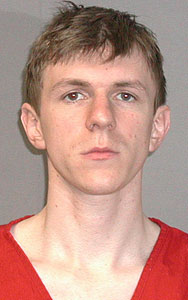 A mystery man trying to vote in the New Hampshire primary using a dead man’s name got caught by an eagle-eyed voting supervisor in Manchester, then disappeared before police could corral him.

“We take a lot of pride in this primary,” Gloria Pilotte, the Ward 9 supervisor who stopped the voter fraud, told the Herald.

“I’m very confident about the way we do this in New Hampshire.”

Whew. That was close. Who knows what wingnuts would have done with a certified case of voter fraud!

Unless it was wingnuts who did it:

END_OF_DOCUMENT_TOKEN_TO_BE_REPLACED

“This CNN episode ought to convince all conservatives that not only should O’Keefe’s behavior be condemned, but conservative leaders and organizations need to do a better job of assessing the maturity level and character of the people they hire, support, or praise.” [NRO] 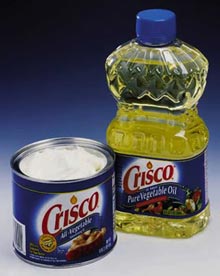 Our guest columnist has a better imagination than we do.

1. hidden cams on the boat
2. tripod and overt recorder near the bed, an obvious sex tape machine

c. if CNN gets advance warning

If CNN gets advance warning and you find this out, you should simply cancel the operation, period.

ACORN Pimp Accuses Media of Smearing Him as Intelligent 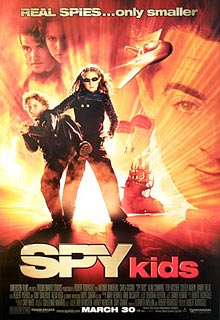 PimpGate perpetrator James O’Keefe, now under parental supervision in New Jersey, complains that the media is blowing up his crime all out of proportion:

It has been amazing to witness the journalistic malpractice committed by many of the organizations covering this story. MSNBC falsely claimed that I violated a non-existent “gag order.” The Associated Press incorrectly reported that I “broke in” to an office which is open to the public. The Washington Post has now had to print corrections in two stories on me. And these are just a few examples of inaccurate and false reporting. The public will judge whether reporters who can’t get their facts straight have the credibility to question my integrity as a journalist.

We don’t know about you, but the first scenario sounds a lot more cool than the second. But if O’Keefe prefers the story that he’s a fucking idiot, that’s fine by us. What the heck, it’s still a felony. 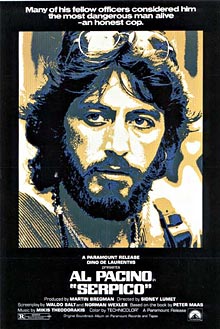 At least, that’s all we can make of this quote:

“It seems really convenient that this would happen now.”

King, one of thirty-one congresscritters supporting a House Resolution that offers “a debt of gratitude” from “the people of the United States” to our favorite accused felon, obviously has a stake in the matter, and we applaud him for not backing away from his faux-pimp advocacy.

Only we’re not sure that’s what he’s implying. Let’s check the original story:

END_OF_DOCUMENT_TOKEN_TO_BE_REPLACED 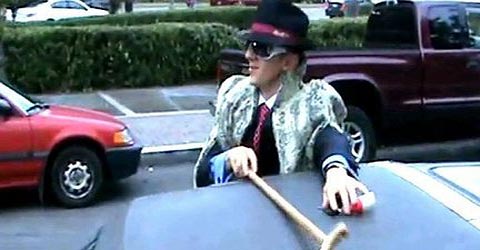 Andrew Breitbart, proprietor of the Big Government blog that first published the ACORN Pimp videos, is disgusted with the coverage of PimpGate:

Wait until the facts are in.

Mainstream Media, ACORN, Media Matters (all the supposed defenders of due process and journalistic ethics) are jumping to conclusions over the arrest today of James O’Keefe, with the clear intention to smear and, if possible, convict O’Keefe and his alleged co-conspirators in the court of public opinion in order to taint the “jury of their peers.”…

In other words, speculation is rampant, but facts are few. And basic logic suggests that there’s much more to this story since there is so little information.

END_OF_DOCUMENT_TOKEN_TO_BE_REPLACED

While Michelle Malkin and Allahpundit continue to dig deep into PimpGate, Saudi media empire Fox News tries hard to look the other way:

No where in the media material provided by the Department of Justice is there an allegation that they were trying to wiretap the Senator’s phones, though there are reports a listening device was found in one of the suspect’s cars.

The nature of O’Keefe’s apparent video project also remains unclear. He spent the night in jail and his lawyer was waiting to hear from him. Attorney Michael Madigan told me, “We don’t have any of the facts yet, but James O’Keefe, at heart, is a really good kid. We are looking into this further and are awaiting hearing from James directly.”

A source close to James told me “they were not attempting to wiretap the phones or anything like that,” and another source said “he would not want to do anything wrong.”