The Josh Hawley Music Video in Our Mind

We haven’t been watching the hearings because we saw it the first time, and, well, for us the question is whether they have any effect on general perception. So when our Twitter timeline lit up Thursday night with Running Man gags, we knew something extraordinary had happened.

END_OF_DOCUMENT_TOKEN_TO_BE_REPLACED

Power to the Peeps 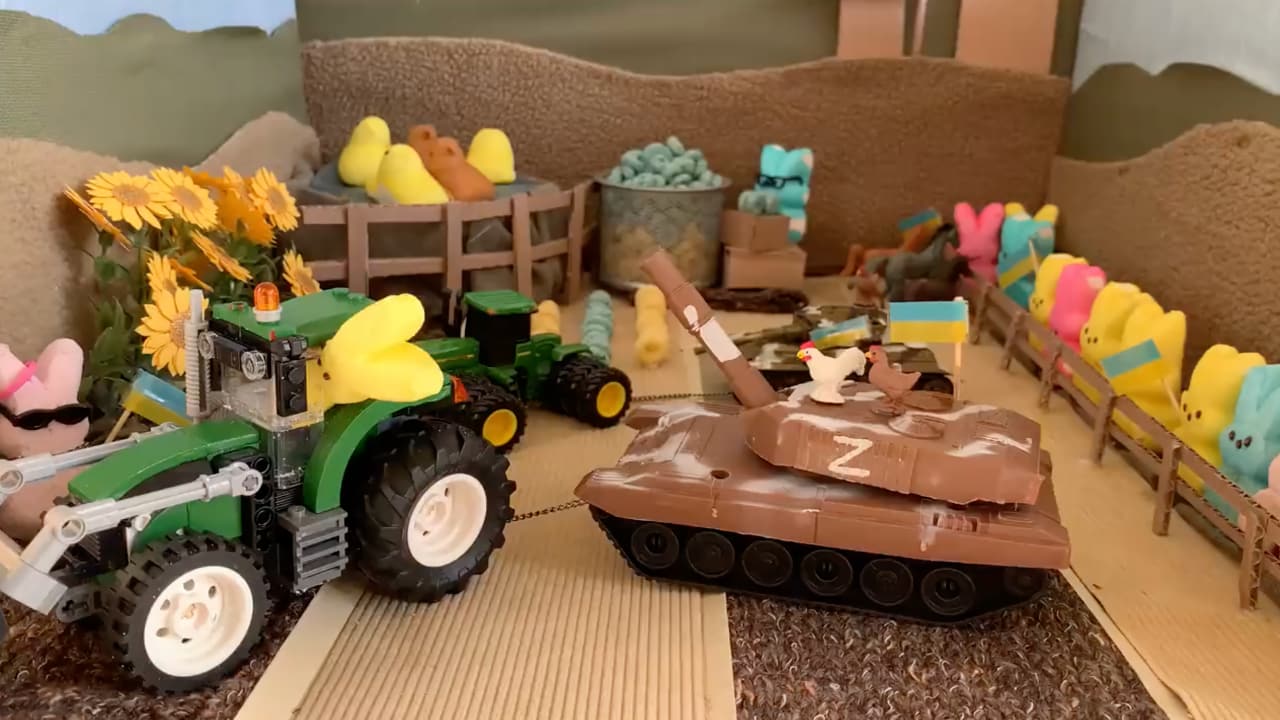 From the start we’ve felt a deep affinity with the dark humor of the Ukrainian soul, and, well, we’re not alone.

“Underneath his button-down dress shirt, [Trump] would wear a Superman T-shirt, which he would reveal as a symbol of strength when he ripped open the top layer.”
— NYT, October 10

END_OF_DOCUMENT_TOKEN_TO_BE_REPLACED

Of Pugs and Proust 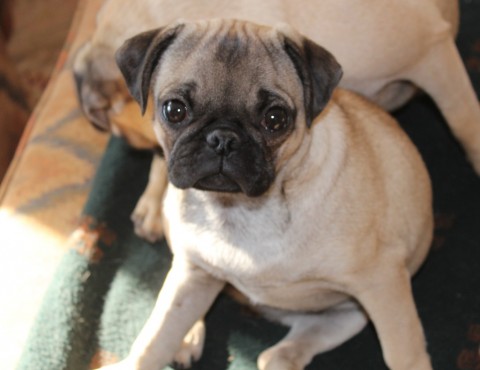 For years I resisted the idea of pugs, thinking them fat and smelly. When I was finally shamed into relenting I found myself unexpectedly charmed by a delightful puppy who was nothing like what I’d been expecting. Just as when I was in San Francisco the ringing of the cables under the streets came as a complete surprise, so did the pug puppy’s companionable stream of snuffles, wheezes, and chunterings.

The other day I came across an interview, translated from the French, with Stephen Breyer, ex-Supreme. I don’t know about you but to me he was only ever a function. So the interview charmed me in the same way as did the pug’s unexpected snores. He describes reading À la recherche as a young man living in Paris and teaching himself to read and speak French in the process. One infers from it a period of loneliness – he read the damn thing twice – and a warm and ardent approach to literature that public figures seldom admit to these days, at least in print. Well worth a read. He exemplifies the ideal of a liberal arts education, the aristocracy of a republic earned by reading, and how literature opens windows on the world.

Full disclosure: one is not a fan of the endless recycling around characters who smack one in the face with their endlessly hateful lives. I feel about it as if Perez Hilton wrote a multi-volume novel about the Kardashians and their world.  I understand – and apologize in advance – for the extreme ignorance of this POV. Does it help that I found a gaping hole in the plot when Elstir appeared? Perhaps if I read French I’d understand the need for quite so many subordinate clauses in a sentence but you know what? I read Tolstoy and his people come miraculously alive. True of Nabokov. Etc. But… I’m touched by the ex-jurist and hope he found a gay bartabac.

Yes, Megyn, there is a White Santa Claus. Many of them. And they’re pissed.

And now, for a minute or two, Stinque Department of FurBabies presents something to take your mind off all the shit in the world.

Existentialist Cats and Jumping Bunnies if you click through! END_OF_DOCUMENT_TOKEN_TO_BE_REPLACED

It Gives You an Erection, It Wins the Election…

“There’s a broader lesson to be learned here: Gov. Romney seems to have a tendency to shoot first and aim later and as president one of the things I’ve learned is you can’t do that,” Obama told CBS News Wednesday. “It’s important for you to make sure that the statements that you make are backed up by the facts and that you’ve thought through the ramifications before you make them.” [TPM]