Chronicle of Our Death Forestalled 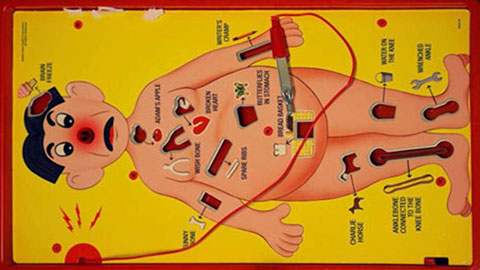 Our story — this one, anyway — begins during that fateful spring of 2010. We, like the rest of the country, were watching the sausage that was the Affordable Care Act being made. The bill, as it had evolved, was not the one we had preferred — can you say Public Option? — but after the compromises that had preceded its introduction, and the politics that had attended its debate, we threw up our hands and were ready to accept a half-measure instead of no measure at all.

So the bill passed, and upon its implementation, we bought health insurance — for the first time in twenty years. This was even more of a novelty than it sounds. For most of our adult life, as a grad student and a freelancer, we’ve gone without. The secret, we learned, was never to get sick.

END_OF_DOCUMENT_TOKEN_TO_BE_REPLACED

Stinque Analysis: REAL AMERICAN! ALEX WUBBELS’ HEROISM COULD HAVE STOPPED COPS FROM FRAMING CRASH VICTIM! NO GODS BEFORE HER!

Salt Lake City nurse and hero of the Republic Alex Wubbels may well have prevented Utah state and Salt Lake City cops from apparently attempting to slur the character or frame the victim of a car-and-truck crash precipitated by Utah Highway Patrol’s provocation of a high-speed car chase with the loser of the hour on July 26.

Wubbels mild and plain-spoken heroism exposed her to a violent assault and unlawful detainment by an apparently intriguing police officer on July 26 apparently attempting to set up an evidentiary framework to prove that the victim of the car crash bore some or all liability for the injuries in the crash their recklessness precipitated.

END_OF_DOCUMENT_TOKEN_TO_BE_REPLACED

Matthew Bennell: [dials his phone] I’ll get the police.

Matthew Bennell: Officer, I’d like to report four bodies in my backyard.

Matthew Bennell: How do you know my name?

Matthew Bennell: [into the phone] I didn’t tell you my name.

Matthew Bennell: [hangs up the phone] I didn’t tell them my name!

Nancy Bellicec: That’s because they’re all part of it. They’re all pods, all of them!

I’ll Sniff Your Butt If You Lick My Balls

Now come here and give us a big kiss.

Next time you’re stuck in a deadly long and boring conference call, just try to visualize it happening in real time and in real space. 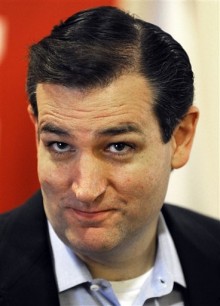 We still have a government. (Mostly).

And somewhat of an economy. (Mostly).

And Ted Cruz is still a douche. (Abso-fucking-lutely)

Carry on, America and world. Nothing to see here.

What’s the over/under on the teabaggers starting impeachment proceedings by MLK Day? 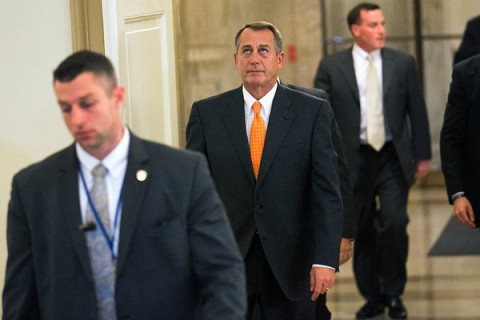