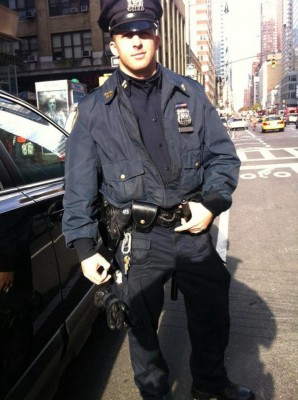 Am I right in thinking that Glenn Greenwald is a total and complete asshole – ‘Wait till my next big revelation which will totally bring the Evil Empire (aka the US) to its knees, bitchez’ – or am I wrong?

That has happened twice in living memory so I’m prepared to be schooled by Those Who Know Better.

So his BF got pulled over at the airport. Big Fucking Deal. (Yes, I am somewhat testy this morning. Thank you for noticing.) Like the Limeys knows who he is. They can’t even get the one-way street system in Oxford right. You make one wrong town and you have to drive around the whole fucking town again. And yes, there is still honey for tea. There is also KFC.

END_OF_DOCUMENT_TOKEN_TO_BE_REPLACED

Don’t Let The Door Hit You in the Ass 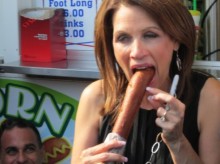 Oh man, what will late-night comedians and liberal bloggers do with Michele deciding to go spend more time with her ex-gay husband and family back in Minnesota?

UPDATE: Some news outlets saying the announcement was made at 3 am. Wouldn’t have anything to do with the Congressional Ethics Committee investigation, right?

[TPM: The 8 Most Outlandish Bachmann Moments]

At least this one went into space:

With a Technological Breakthrough Like This, Jetpacks Can’t Be Far Behind

The Sound of Silence 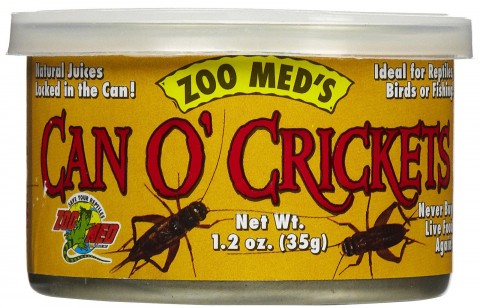 Rush Limbaugh said on Wednesday everything was “cool” with his show despite the mass exodus of close to 50 advertisers in the wake of Slutgate.  Yet on Thursday listeners were treated to five minutes of dead air during his show. Dead air. Radio silence. Crickets.  According to Think Progress:

There were four separate instances during this afternoon’s broadcast on WABC 770 AM in New York City where the network fell silent. During the lead in to the show, two and a half minutes of silence was broken up by a single, solitary ad before Limbaugh hit the air. Then, towards the end of the first hour of Limbaugh’s three hour program, a public service announcement was followed by an additional minute of silence before Limbaugh returned. Another minute of dead air came in hour two, and a fifth minute in hour three followed that. A spokesperson for WABC wouldn’t say whether the silence was caused due to a technical glitch or Limbaugh’s fleeing sponsors.

According to Media Matters, 77 of the 86 ads aired on Thursday were free public service announcements. Of the nine paid ads, seven were from companies who are in the process of withdrawing their ads from his show.

The Spill of It All…

“Any action in which a man ejaculates or otherwise deposits semen anywhere but in a woman’s vagina shall be interpreted and construed as an action against an unborn child.” —Democrat state senator Constance Johnson’s proposed satirical amendment to Oklahoma “Personhood” bill. [Jezebel, via Political Wire]

Emma Sullivan, you’re lucky you’re not my daughter. (Dangerous sentence, I know: My daughters might agree.)

If you were my daughter, you’d be writing that letter apologizing to Kansas Gov. Sam Brownback for the smart­alecky, potty-mouthed tweet you wrote after meeting with him on a school field trip.

We would have told Brownback to eat penguin shit, you ass spelunker, but that’s just us.