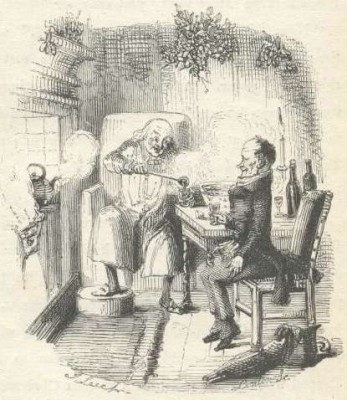 Christ on a stick, from a Wal-Mart in Canton, OH:

The food drive tables are tucked away in an employees-only area. They are another element in the backdrop of the public debate about salaries for cashiers, stock clerks and other low-wage positions at Walmart, as workers in Cincinnati and Dayton are scheduled to go on strike Monday.

Is the food drive proof the retailer pays so little that many employees can’t afford Thanksgiving dinner?

Meanwhile, in other Wal-Mart news: END_OF_DOCUMENT_TOKEN_TO_BE_REPLACED

Second mass shooting of the week. 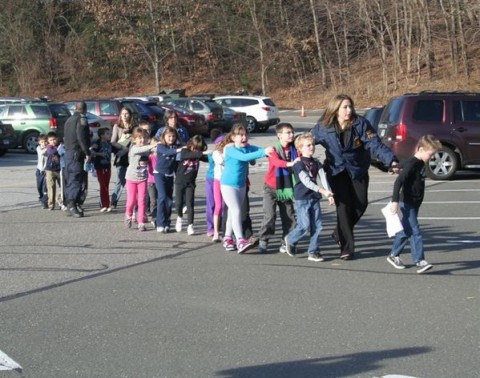 Hartford Courant reporting that children are among the dead, and that most of the shooting happened in a kindergarten classroom.

Damn, what’s a similar action-verb that starts with L and means “gone” so I could have perfect alliteration? 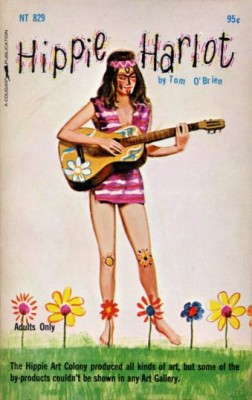 Yeah, I can’t think of something right now. So meanwhile from Stinque’s Dep’t of To Be A Vagina-American Today/Dep’t of Lady-Bits/Dep’t You Have to Be Fucking Kidding Me, I Will Now Return to Book 2 of The Hunger Games and the Giants Baseball Game Before Researching Emigration to New Zealand:

As those wacky feminists at Planned Parenthood put it – “Woman lawmaker banned from speaking after saying ‘vagina'”.. it sounds like a headline from The Onion, but it’s what actually happened today in Michigan’s state legislature.”

END_OF_DOCUMENT_TOKEN_TO_BE_REPLACED

Wingnuts pissing off other wingnuts:

I know that there’s at least one Stinquer who is a NRA member, and a few more who like shooting guns, but really?  And I thought pink cleats on NFL players was whoring out. 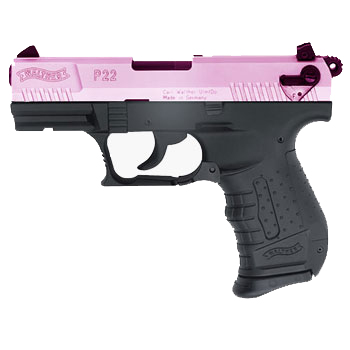 Discount Gun Sales is proud to team up with the Susan B. Koman Foundation to offer the Walther P-22 Hope Edition in recognition of Breast Cancer Awareness Month. A portion of each P-22 Hope Edition will be donated to the Seattle Branch of the Susan G. Komen Foundation.  The P-22 Hope Edition has an exclusive DuraCoat Pink slide in recognition of Breast Cancer Awareness month. Utilizing the same reliable controls and firing mechanism that has made the Walther P-22 America’s top selling handgun, the Hope Edition will be a limited production pistol offered exclusively through Discount Gun Sales.

I can’t make shit like this up. I think parting ways with Komen is about the best thing to happen to Planned Parenthood in ages.

END_OF_DOCUMENT_TOKEN_TO_BE_REPLACED

In Case You Were Wondering, It’s Too Early… 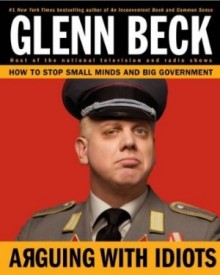 Today on his radio show, Glenn Beck described the Norwegian summer camp where more than 80 kids were senselessly slaughtered as a “Hitler Youth” camp that is “indoctrinating” children with a liberal world view.

The Sturmabteilung outfit really brings out the eyes, asswipe. 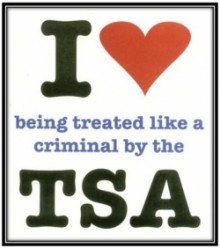 The Transportation Safety Agency announced on Sunday that it is standing by the June 18 decision of agents at the Northwest Florida Regional Airport to conduct an intrusive patdown inspection of a 95-year-old woman with leukemia who is in a wheelchair, which culminated in the elderly woman removing her Depends undergarment so that the agents could inspect the diaper for contraband or weapons.

The 95-year-old woman was en route to Michigan to visit relatives before moving in to a nursing home. Her daughter, Jean Weber, was traveling with her, and told reporters that she burst into tears watching her mother be subjected to the indignities.  Because Ms. Weber started crying, the agents then moved on from the 95-year-old woman and subjected her daughter to an intrusive patdown, which resulted in such lengthy delays that Ms. Weber missed the flight to Michigan, and her mother traveled without her and without any underpants all the way north.