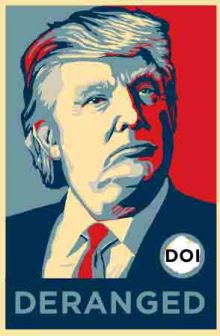 END_OF_DOCUMENT_TOKEN_TO_BE_REPLACED

I was a fool to ever leave your side
Me minus you is such a lonely ride
The breakup we had has made me lonesome and sad
I realize I love you
‘Cause I want you bad, hey, hey

I spent the evening with the radio
Regret the moment that I let you go
Our quarrel was such a way of learning so much
I know now that I love you
‘Cause I need your touch, hey, hey

Reunited and it feels so good
Reunited ’cause we understood
There’s one perfect fit
And, sugar, this one is it
We both are so excited
‘Cause we’re reunited, hey, hey END_OF_DOCUMENT_TOKEN_TO_BE_REPLACED 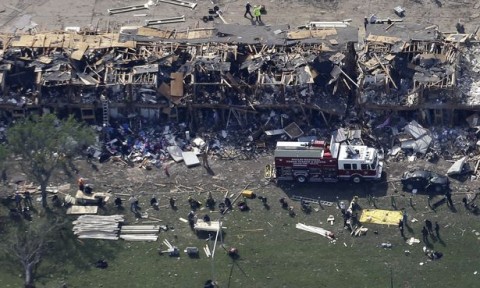 Police say that two people have been shot at Atlanta’s Price Middle School in an incident that took place Thursday afternoon. According to Atlanta’s NBC Channel 11, officers are on the scene along with medical personnel.

The two gunshot victims are alive, one adult woman who suffered minor scrapes and bruises, and a 14-year-old who is currently at Grady Memorial Hospital, sources say. The school is currently on lockdown and parents are being asked to stay away until the situation is under control in order to avoid confusion.

And in Texas, an ADA:

END_OF_DOCUMENT_TOKEN_TO_BE_REPLACED

Get Off My Lawn!

McCain lost badly in 2008, and the country will pay dearly as long as he remains in the Senate.

Thought It Was Part of the Movie

What is it with Colorado?