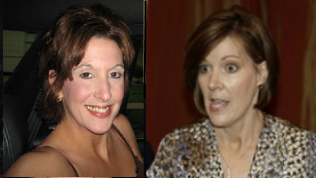 One of these Wendys is not like the other.

hyp·o·crite
Function: noun
Etymology: Middle English ypocrite, from Anglo-French, from Late Latin hypocrita, from Greek hypokritēs actor, hypocrite, from hypokrinesthai
Date:  13th century
1. a person who puts on a false appearance of virtue or religion;
2. a person who acts in contradiction to his or her stated beliefs or feelings.

Despite his own refusal to resign after admitting to being a former patron of the “DC Madam”, Vitter dismissed the notion that his demands of Burris are hypocritical. “I honestly don’t know anybody who would compare these situations. They are dramatically different,” Vitter said.

David, David, David.  This is not going to look good when Stormy comes lookin’ for you.

Once again, the greatest video ever:

Vitter: Even Though I Didn’t Resign, Burris Should [Think Progress]

NAUGHTY PICTURE ALERT! (because Hose Manikin made me) 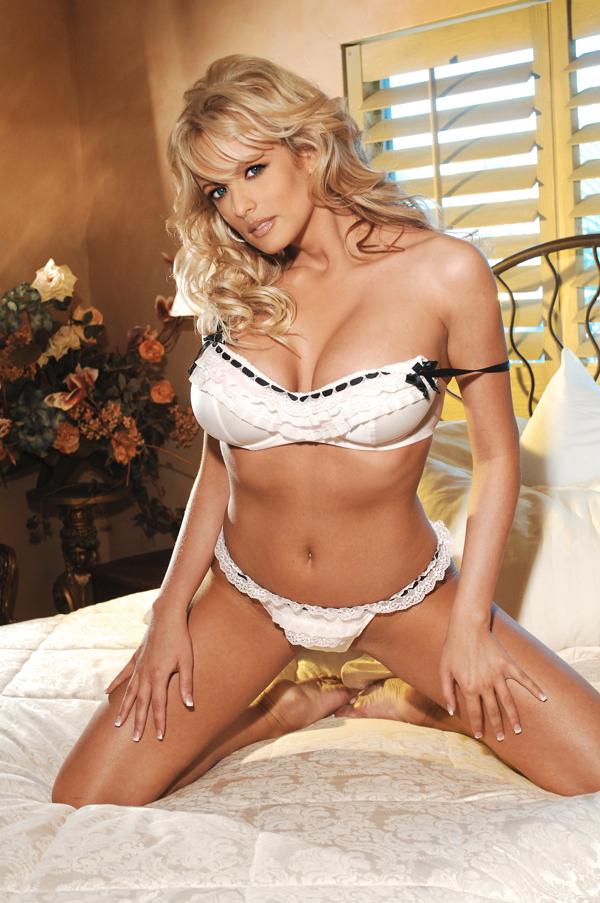 And I dedicate this post to RagingMonk on the occasion of his return.

Blago took this one little piece of Democratic moral superiority from us. It used to be that when Republicans got caught doing something they went on TV with their wives and refused to eat crow, and when Democrats got caught they resigned in shame, but now…

What happened? I thought pictures of large fake breasts were mandatory on Vitter/Stormy posts (and big round butts on Raging Monk honorariums).

The guy who should be ashamed is Reid, for letting him sit there after saying he would not.

@Hose Manikin: If you insist … give me a minute.

You straights, you’re all the same. Only one thing on your mind. Sport.

@Tommmcatt, The Choice of a New Generation: Excellent new moniker. Got that Pepsi bounce goin on.

Reid has a laundry list of shame to deal with , IMHO.

You like it? It was either that or “Tommmcatt: For That Spring-Fresh Feeling All Day Long”. I think I chose wisely.

@Benedick:
I am just a traditionalist. If the karmic wheel turns at its usual pace, SFL will be checking in from down under, just in time to find Stormy headlining again.

@Hose Manikin: Oh please – she’s below the break. AND I posted a warning.

@Tommmcatt, The Choice of a New Generation: Wise choice. Else you drag that whole Irish-leprechaun-IRA-pub bombing vibe into the conversation which so misses the Britney bounce.

@blogenfreude: Traditionally, the warning is posted above the fold…

Can we say “Swampsow” on Stinque?

I have ordered a custom guillotine blade for that young Eric Cantor (R-VA). Just as a reminder for him.

@nabisco: Have you seen the new pictures at the beach of Peaches Geldorf, Bob’s daughter. Tasty. Also, glad to see ya.