You’d Have Managed Better If You’d Had It Planned…

“An actor portraying the apostle Judas in a play about the final moments of Jesus Christ’s life has died after accidentally hanging himself onstage in Brazil.” [WND]

One Heavenly Firebolt Should Do It…

“Thousands of atheists are expected to attend the Reason Rally next month in Washington, D.C., an event that organizers hope will unify a large part of the secular community. On March 24, the National Mall will be populated by those who sympathize with atheist perspectives.” [CBS DC]

Jesus Was a Pussy

“We’ve got to stand up and violently oppose this,” says Walker Nickless, Bishop of the Diocese of Sioux City, Iowa, speaking about war torture the death penalty firearms economic inequality environmental degradation contraception.

Bishop Nickless: Contraception Mandate a Plot by the Devil that Must be Violently Opposed [Right Wing Watch, via ThinkProgress]

But Transubstantiation is Perfectly Legit 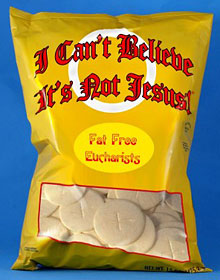 So you go and so you study the area and you find out what happened, what did the indigenous people worship, you know?

And… and… and… if they did blood sacrifice, like, we found some areas where they were very violent because the former culture was a murderous violent… like in Texas here and all the coast around Houston and Galveston and some other areas the Native American people were cannibals, you know?

And they ate people.

END_OF_DOCUMENT_TOKEN_TO_BE_REPLACED

Who Would Jesus Blitz? 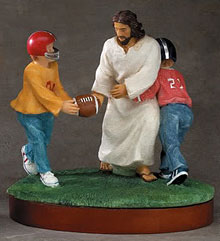 Our guest columnist is WorldNetDaily, which buries the lead in the very last line.

In a 21st century world consumed with interest in “the dark side” of the paranormal, is the mysterious realm of demonic spirits and other-worldly beings as portrayed in movies, books, and television productions that literally fill our pop culture screens and load down our bookshelves, really real? Is the devil a myth — a figment of the human imagination — or is there an existing demonic world of darkness? Is Satan really alive and well?

END_OF_DOCUMENT_TOKEN_TO_BE_REPLACED

But What Does It Mean for the Wingnuts?…

“Republican presidential candidate Mitt Romney is facing a new challenge: He’s having trouble raising money from some Jewish donors who mistakenly believe one of his opponents, Michele Bachmann, is Jewish.” [NY Post] 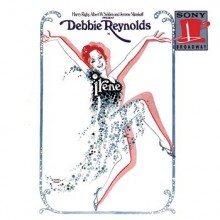 Update: Cuomo has ordered a complete shutdown of all mass transit tomorrow. The Thruway and bridges into the city will be closed if winds exceed 60 mph.

I’m so glad I never ever have to go to Long Island again since my mother is no longer there. For those benighted west coasters who know no better, the Rockaways is a stretch of beach on Long Island that has become heavily built up with condo towers right on the water.

Fire Island is shut down tighter than a vicar’s sphincter. The Pines is a wasteland. Cherry Grove is fucked.