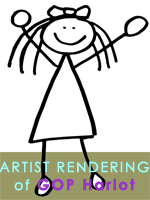 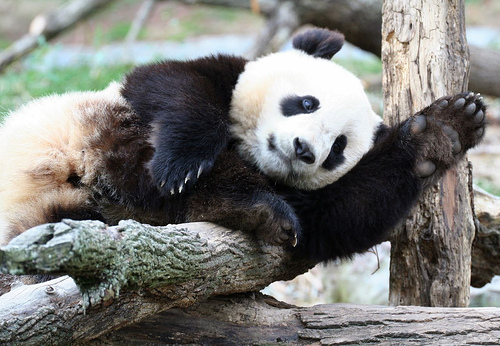 But could it arise that Senator Ensign has been giving the good news to Butterstick the Panda? No reports have placed Ensign at the Washington Zoo or suggested that he is into bestiality but GOP leadership should consider the costs of keeping Ensign in office when these reports will doubtless surface. Let’s be reasonable: Who could doubt that a guy this debauched is capable of climbing into a cage at a public zoo and mating with a 500 lb. panda bear?

Did Repubs ever wonder if their puritanical social conservatism is more of a long term albatross of hypocrisy without any actual benefit?

Naw, if they did then then they wouldn’t be social contards.

I have a feeling that these “affairs” are complete B.S. They’re likely a ploy by the GOP, hoping to get back in with voters’ good graces by creating the illusion that the party is not wholly composed of self-loathing, closeted, self-flagellating albino monks.

Another professional Christian and GOP politician putting his dick where it doesn’t belong. Color me surprised.

Now this is shaping up as a scandal I can get behind. What sets it apart as a Republican sex scandal? That he was making payments to her son during the affair.

@Benedick: The family that pestorks together, extorts together.