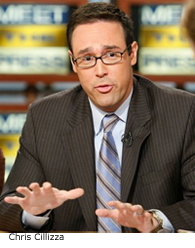 On the question of whether such techniques have yielded information that has made the country safer, 52 percent of all respondents said they had while 39 percent said they had not.

It doesn’t matter if 53 percent or 100 percent of the respondents think torture is justified.  It’s a federal crime.  It’s an international crime. And we are required by treaty to prosecute everyone involved.

If there was any doubt in your mind, Rachel’s clear explanation of how we became a nation of torturers will erase it.

Part 2 after the jump:

END_OF_DOCUMENT_TOKEN_TO_BE_REPLACED 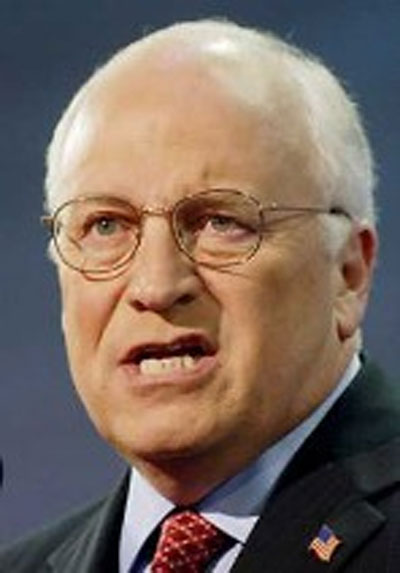 That’s right – Dick Cheney.  The old curmudgeon surprised us again!  One day he’s shouting obscenities on the Senate floor, the next he’s running the country even though we never elected him president, and now he’s endorsing people who probably want nothing to do with him. With both the President and the Vice-President behind him, McCain cannot lose.  The amazing thing is that Obama then ran a negative ad about it that mocked the event.  He’s disparaging a sitting Veep because he hates America with the passion of a thousand French waiters.
END_OF_DOCUMENT_TOKEN_TO_BE_REPLACED