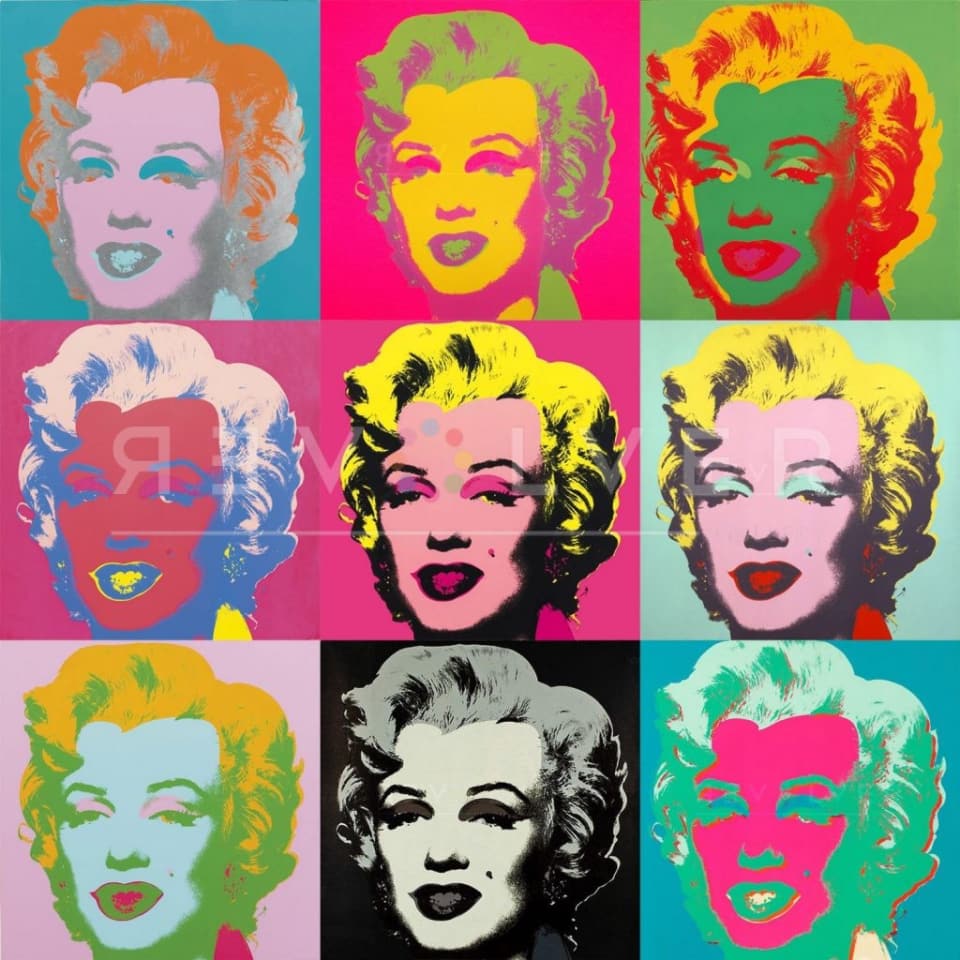 Justin Bieber spent $1.3 million for a digital receipt of an unremarkable monkey cartoon, and we dunno, seems you could just get one of these for twenty bucks. Plus framing.

Back when we were learning our trade as a reporter, in the late Seventies, conversation would sometimes turn to the concentration of media, and the power resulting from it. In retrospect, the landscape we observed was simple: Three broadcast networks, three national news magazines, one-newspaper cities, multi-city newspaper chains. Not only were their audiences concentrated, reaching those audiences otherwise required an enormous capital investment. Freedom of the press, the joke went, belongs to those to who own one.

The media were the gatekeepers of public information. “News” was what reporters and editors (and owners) decided it was. There were “alternatives” — alternate weeklies, alternative magazines — but their audiences were small, and thus their funding and resources were limited. Advertising, then and now, paid the bills, and the larger your audience, the more attractive you were to advertisers.

The power that arose was the power to control the public conversation, as well as the power to avoid accountability and the power to stifle competition. And despite the revolutionary changes in media and communications over the ensuing forty years, we’re finding ourselves back where we started.

END_OF_DOCUMENT_TOKEN_TO_BE_REPLACED

This Conspiracy Runs So Deep, You’re Better Off Not Knowing

Our guest columnist is YouTube, responding this morning to a video we posted on November 25, 2008.

Your video, “Joe the Plumber hawks DTV”, may have content that is owned or licensed by The Young Turks.

No action is required on your part; however, if you are interested in learning how this affects your video, please visit the Content ID Matches section of your account for more information.

[Kansas House Speaker] Mike O’Neal (R) had sent the [anti-Obama] e-mail to House Republicans citing Psalm 109:8, which says, “Let his days be few and brief; and let others step forward to replace him,” the Lawrence Journal-World reported.

The email said: “At last — I can honestly voice a Biblical prayer for our president! Look it up — it is word for word! Let us all bow our heads and pray. Brothers and Sisters, can I get an AMEN? AMEN!!!!!!”.

The next line of the Psalm, which was not included in the e-mail, says “May his children be orphans and his wife a widow.”

END_OF_DOCUMENT_TOKEN_TO_BE_REPLACED

Bring on the Steamed Croutons!

One moment, the latest Bad Lip Reading video appeared on all your favorite political websites. The next moment, it was gone. Blame Will Ferrell, we guess. 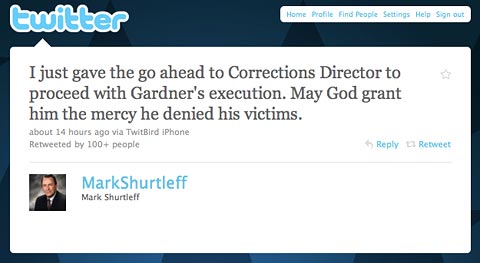