If there was any doubt in your mind, Rachel’s clear explanation of how we became a nation of torturers will erase it.

Part 2 after the jump:

END_OF_DOCUMENT_TOKEN_TO_BE_REPLACED 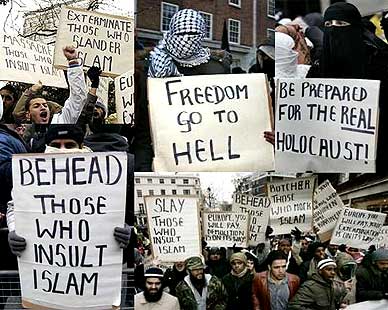 We will never finish cleaning up after the Dear Leader:

US soldiers have been encouraged to spread the message of their Christian faith among Afghanistan’s predominantly Muslim population, video footage obtained by Al Jazeera appears to show.

Military chaplains stationed in the US air base at Bagram were also filmed with bibles printed in the country’s main Pashto and Dari languages.

If you can tell me something that pisses Muslims off more than telling them their god sucks, I’d like to hear it.