We Interrupt This Propaganda for a Cultural Misunderstanding 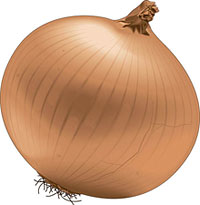 TEHRAN (FNA)- According to the results of a Gallup poll released Monday, the overwhelming majority of rural white Americans said they would rather vote for Iranian president Mahmoud Ahmadinejad than US President Barack Obama.

END_OF_DOCUMENT_TOKEN_TO_BE_REPLACED

We have no idea who Paula Deen is, or why the Interwebs have taken a liking to animated GIFs of her Riding Things, but in contemplating how to mark the occasion of Stinque Post #6,000, she was all we could think of.

There’s an App for That!

[Messages from the Cloud] 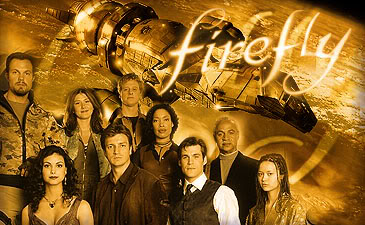 Some very good shows were canceled before their time. I’m watching Outcasts on BBC-A – it’s the first season. I’m really enjoying it. But why do I bother when they’ll probably cancel it just like they canceled:

1) Survivors – this is my favorite sort of program – a few thousand people survive a pandemic and have to fend for themselves. Two seasons in they canceled it. The second season ends with a spectacular cliffhanger that I will not spoil for you if you decide to watch something with no resolution.

END_OF_DOCUMENT_TOKEN_TO_BE_REPLACED

That’s What You Get for Sacking Bob Edwards…

The big news today seems to be James O’Keefe punking NPR. Since we haven’t listened to NPR in, oh, fifteen or twenty years, we’ll keep our indignation dry until the next Shocking Exposé. [TPM]

“You know how bad things are for Democratic political figures these days? Even Andy Griffith’s poll numbers have seen a significant decline in the last 2 years. Our latest North Carolina poll found Griffith at 44/22 in the state for a net favorability of +22. That represents a 25 point decline from June of 2008 when Griffith was at a net +47.” [Public Policy Polling]

Make of that what you will … [dlisted]