The first thing you need to understand is that it doesn’t snow in Eugene.

Okay, sure, it snows, but not that much. Not dependably. Snow is an event in Eugene, something special. And when Eugene gets even a few inches — enough to close down the University of Oregon — it’s an occasion for joy.

It certainly was joyous back in January 1969 — especially to a ten-year-old boy — when it snowed three feet one weekend. Not so joyous to the boy’s father, who was responsible for making sure the local rag was delivered to snowbound local homes.

Dad had chains on his pickup, so he was also enlisted to escort reporters around the white streets. It was in that capacity that he found himself driving down Thirteenth, through the heart of campus — and through the middle of a snowball fight. It wasn’t until he survived the gauntlet that he rolled down his window in relief.

And then SPLAT. Right in the kisser.

We weren’t there. We only remember it now because the reporter was sufficiently amused to write it up the next day.

END_OF_DOCUMENT_TOKEN_TO_BE_REPLACED

How High’s The Water, Obama?

Hang in there, east coast Stinquers.

Sodomists Off the Hook for Hurricane Sandy

Our guest columnist joins a growing chorus of truthseekers who know that the government caused Hurricane Sandy.

You won’t believe your eyes when you see what this video reveals!!! Satellite and Radar captured Infrasonic Undulation, Chemtrails enmass and ChemDUMPING!!! Multiple weather system steering and super storm creation, right before your eyes!!!

END_OF_DOCUMENT_TOKEN_TO_BE_REPLACED

An Upside to Global Warming? 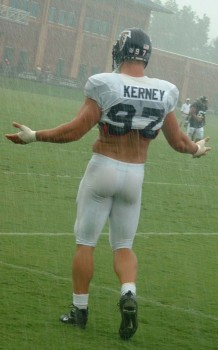 With the rise of mean temperature world-wide some areas will be warmer than others. Texas, say. Or Florida. Where it will soon not only be boring to play football but downright dangerous.

I’m told that the person on the right is a pro footballer. I’m wondering if he escorts.

A reason to care about climate change.

Next up? Hurricane Irene!

As Craig Fugate, manager of FEMA, puts it, “We don’t always get to pick the next disaster.”

Show Me The NASCAR Fax! 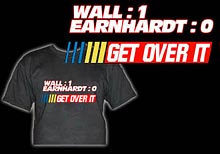 So, folks have been asking where Americans draw the line on federal budget cuts. We think we’ve found it:

It’s very, very nasty. And it’s yours, after the jump.

END_OF_DOCUMENT_TOKEN_TO_BE_REPLACED

Oh, The Places You Won’t Go! 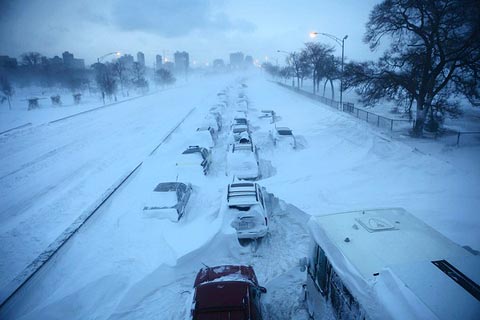 We are reliably informed that this is called “snow”. Apparently it’s what happens when Chicago prays to the wrong gods.