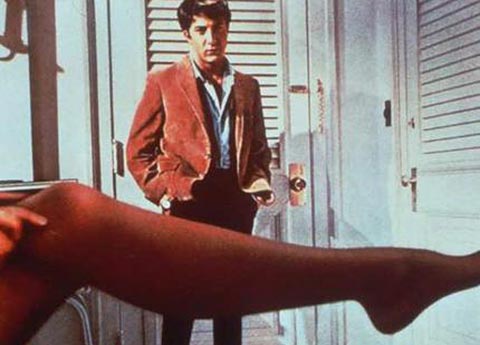 Meet Daniel Stout, the most awesome dude in the world.

END_OF_DOCUMENT_TOKEN_TO_BE_REPLACED

Sex Scandal of the Millennium 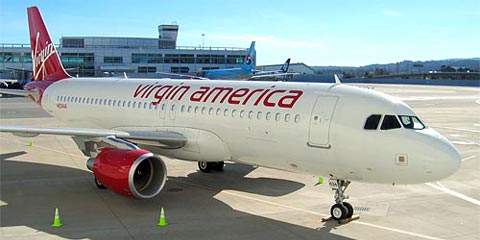 Nevada Governor Jim Gibbons says he hasn’t had any since 1995.

Lede of the Week:

A judge has found former John Edwards aide Andrew Young and his wife, Cheri, in contempt of court for not turning over a sex tape featuring the former senator and his mistress, Rielle Hunter.

Is there anything else you need to know about the entire story?

Oh, right. They forgot the baby.

We haven’t been a regular Letterman watcher since the early days of the CBS show — his best moments were on NBC, and even those started to, er, peter out near the end.

So we don’t really have a take on his admission — in the face of a $2 milliion extortion attempt — that he had a self-described “creepy” habit of diddling the staff. Some are comparing it to Monica Lewinsky, although Dave’s not the President of the United States (hell, he’s not even a senator), and there’s no indication yet that any of the women were interns. Others are saying that fucking the help is bad news, whatever the circumstance.

END_OF_DOCUMENT_TOKEN_TO_BE_REPLACED

And Oil the Damn Bedsprings 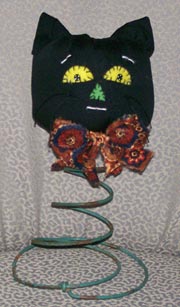 It used to be called in loco parentis — the policy of colleges to accept parental responsibility for their students. In which case, Tufts has some really cool parents:

The Office of Residential Life and Learning (ResLife) has added a new stipulation to its guest policy that prohibits any sex act in a dorm room while one’s roommate is present. The stipulation further states that any sexual activity in the room should not interfere with a roommate’s privacy, study habits or sleep.

Note that Tufts isn’t saying you can’t shag on their shags. Just be polite about it, yo.