Con: They might have a few bones to pick.

Con: American troops with a grudge.

END_OF_DOCUMENT_TOKEN_TO_BE_REPLACED

Your Backyard is a Wonderland

“The complaint says Jenny Sanford confronted Sanford leaving her Sullivans Island home on Feb. 3 by a rear door, using his cell phone for a flashlight.” —Court filing by the Ex, charging the Hiker with repeatedly violating their divorce settlement. Mark Sanford has a date with the judge two days after the SC congressional election. [AP]

I did indeed watch the second half of the Super Bowl at the beach house with our 14 year old son because as a father I didn’t think he should watch it alone.

Our dad took us to a Dirty Harry movie at 14, but we don’t think it was as violent as the Super Bowl.

Update 2: And, the Republicans cut him loose…

END_OF_DOCUMENT_TOKEN_TO_BE_REPLACED

Off to the big oil field in the sky. 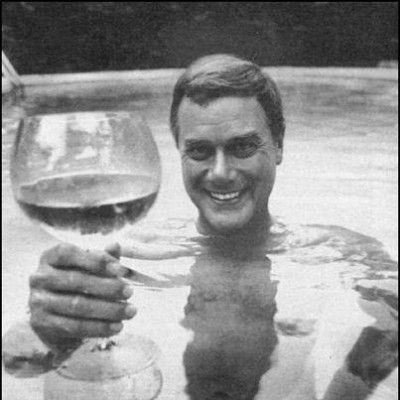 [Dallas Morning News – What, You Think I’d Use a Paper From Any Other City?]

END_OF_DOCUMENT_TOKEN_TO_BE_REPLACED

We Fornicate. You Decide.…

“Former Gov. Mark Sanford of South Carolina may have not have been able to run for the 2012 Republican presidential nomination after his 2009 cheating scandal, but he will at least get to talk about the campaign on national television — as a paid contributor on Fox News.” [NYT]

David Mason, a classical trumpeter best known for his piccolo solo in The Beatles’ “Penny Lane” died today at the age of 85. He got the gig after Paul McCartney heard him play the piccolo trumpet in Bach’s Second Brandenburg Concerto.

Here’s a short clip from the Beeb where he talks about the experience: 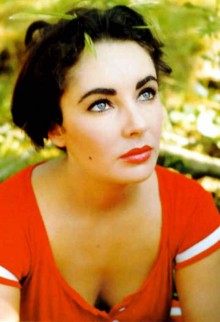 The ravishingly gorgeous actress Elizabeth Taylor, whose career was often overshadowed by a tumultuous life of multiple marriages, great tragedies, addiction, and various health ailments, died this morning in Los Angeles from congestive heart failure at the age of 79.

Her seven decades in front of the public’s eye is well-documented in an excellent obituary from the LA Times, but her most lasting legacy will likely be her early advocacy for people with HIV, and for additional research and destigmatization of the disease.