We’re All Birthers On This Bus 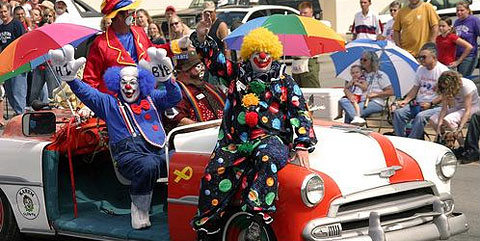 The decision, he says, is simply a matter of doing his duty.

“This investigation does not involve politics,” Arpaio told WND. “I listen to all the residents of Maricopa County who come to my office with complaints, regardless what their politics are.”

END_OF_DOCUMENT_TOKEN_TO_BE_REPLACED

With an Intervenor Like Orly, It Has to be Good 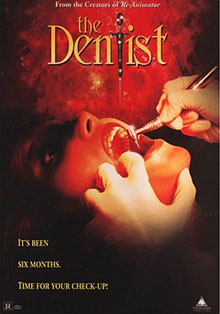 While the rest of America has been fretting about, um, real issues — or at least made-up issues with very real consequences — WorldNetDaily has remained steadfast in its investigation of the Kenyan Usurper:

Computer scanning expert Doug Vogt and typesetting expert Paul Irey say they will accompany attorney Orly Taitz when she presents to the Hawaii Department of Health a subpoena that should allow her to examine Barack Obama’s original 1961 typewritten birth certificate.

If you recall the knee-jerk reaction after Barack Obama released the long-form certificate — you’ll be forgiven if you’ve forgotten, since he took out Public Enemy #1 a few days later — it was provided to the public as a PDF file, which Birthers rushed to inspect and deconstruct.

And in the same manner that folks proved that the Dick Tweet couldn’t possibly be Weiner’s wiener, Digital Experts have declared that the PDF is a malicious construction, rather than containing simple scanning artifacts.

WND has provided screaming headlines about this daily, which we’ve been ignoring, because sometimes you just have to let go. But now that America’s Favorite Demon Dentist is on the case, it might be worth microwaving some popcorn. Lord knows we could use the distraction right about now.

The birth certificate please! Subpoena to be delivered [WND]

We just can’t get the festive out of us today, and now Chicago dentist William DeJean is joining in the fun, blowing five grand to produce this Hillary 2012 television ad that will run in New Orleans, Washington, New York, Los Angeles, and maybe Houston.

When asked why he put the ad up, DeJean told CNN Thursday that “I’m a dentist and I don’t think this country is headed in the right direction.”

And really, America, you don’t want Angry Dentists messing around inside your mouth.

Well, That Only Took Us a Year to Come Up With An Orly Category 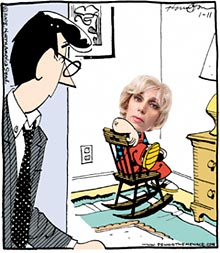 But it was well worth the wait:

According to Taitz, there’s new evidence in the latest edition of “West Wing Week,” a lighthearted weekly video produced by the White House. In the latest edition, posted on Aug. 12, an aide shows viewers the president’s passport to answer a question about whether he gets stamps when he travels.

Taitz claims the footage proves the passport is doctored.

Further, she claims that the White House forged the passport and made the video in order to sabotage her case and “improperly influence this honorable court.”