There’s a certain frustration that sets in after every mass shooting. We’re all too familiar by now with the dance that follows: Thoughts & Prayers, consoling words from the President, recitations of the history of gun violence in America, condemnation of the NRA for perverting the Second Amendment like extremists pervert Islam.

And then, always, nothing.

Really: If shooting up a grade school or a church doesn’t lead to reform, why should anything else?

The Senate filibuster to force an inevitably losing vote on a couple of weak measures was a fine gesture — truly — but destined to be forgotten, filed away even as it happened with Ted Cruz’s earlier Green Eggs and Ham marathon. The moment had passed, and we were back to our general dread of a Clinton-Trump race.

And then John Lewis stepped up.

Or, rather, sat down.

END_OF_DOCUMENT_TOKEN_TO_BE_REPLACED

We apologize for poor judgment shown in a tweet sent earlier. We did not intend to compare football to the civil rights legacy of Dr. King.

An Illustrated Guide to the Proper Use of “Yakety Sax”

Also, one should know by now never to violate a Siamese’s space.

You Are Old: A Continuing Series

Kids today will never have the experience of being at home, listening to the radio, hearing “I’ll take the second caller,” and instantly knowing you’re totally fucked. 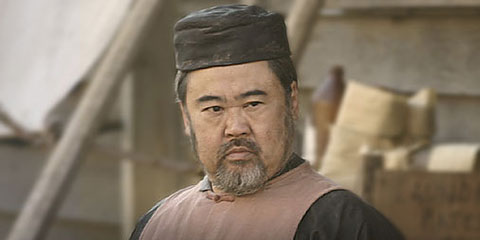 We know we’re late to this one, what with the cancellation and all, but there’s something about the finale to Alec Baldwin’s Potty-Mouthed Tirade that fascinates us. Seems he disputes what everybody thinks they heard when he cussed out an intrusive street photographer:

END_OF_DOCUMENT_TOKEN_TO_BE_REPLACED

Just When We Thought We Were Free of the Need for Cat Videos, America Pulls Us Back In

Something you probably didn’t know about sloths:

Sloths go to the ground to urinate and defecate about once a week, digging a hole and covering it afterwards. They go to the same spot each time and are vulnerable to predation while doing so. The reason for this risky behaviour is unknown, although some believe that it is to avoid making noise while defecating from up high that would attract predators.

Sloths: They’re just like us! Well, when we’re really drunk. 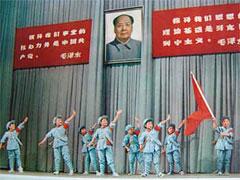 Welcome to the NCES Kids’ Zone!

The NCES Kids’ Zone provides information to help you learn about schools; decide on a college; find a public library; engage in several games, quizzes and skill building about math, probability, graphing, and mathematicians; and to learn many interesting facts about education…