Stinque
Home Latest Comments Log in
If it smells, we’re on it.
Stinque
The Inertia of Stupidity
Doom
« later
Doom

The span of recorded history stretches back some five thousand years. Which isn’t that long, really, considering that we as critters have been walking around some 300,000 years. And it’s not even as long as it sounds, since that five grand includes cuneiform tablets.

Really, three thousand years, tops. That’s how far back we can go before things start getting really vague. Blink and you missed us.

That’s the continuity of the world we live in, the world of our language and culture. We speak of vast amounts of time, of a universe billions of years old, of the immortality of fame, but in the West we have no names before Homer. To be among the Immortals is to have your name written down somewhere, to enable passage from generation to generation.

All of philosophy, it is said, is but footnotes to Plato. You don’t get that without Plato being handy on the shelf.

END_OF_DOCUMENT_TOKEN_TO_BE_REPLACED

It was at some point during the Eighties that we realized America is fucked. We don’t recall the occasion, but given the era — the Reagan era — it would have had something to do with Our Fellow Citizens preferring lies to the truth.

Because we were sweet and adorable, this came as a shock. Somehow we had grown up thinking truth was something to be valued, that facts trumped fantasies. Somehow we were under the impression that this was a value we shared with other sentient beings who lived under our flag, that of course everyone was interested in the truth, that of course we all wanted to know the facts at hand.

And then, as we cast our first national vote, Americans elected a charming liar as President, and the wheels started coming off.

END_OF_DOCUMENT_TOKEN_TO_BE_REPLACED

James Bond Will Return in “Glowfinger” 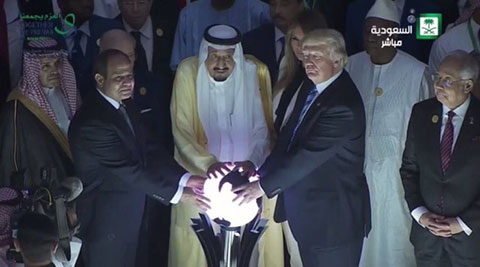 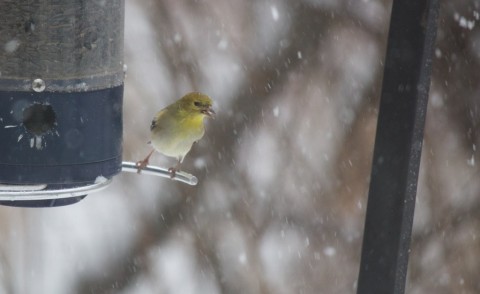 END_OF_DOCUMENT_TOKEN_TO_BE_REPLACED

If This Doesn’t Trigger the Apocalypse, Nothing Will

Gangnam Style hits one billion views, Google adds a dancing animation to the hit count, we tremble in abject fear.

MANCHUCANDIDATE • An Extremely Strained Metaphor for Our Times @¡Andrew!: That is true. You are correct about experiencing the pain. Can’t escape it and…

¡ANDREW! • An Extremely Strained Metaphor for Our Times @ManchuCandidate: I've learned the hard way that the only way to get through something is to go…

MANCHUCANDIDATE • An Extremely Strained Metaphor for Our Times @¡Andrew!: Thanks. This one will hurt for a while.

¡ANDREW! • An Extremely Strained Metaphor for Our Times @ManchuCandidate: Oh, man, that’s terrible. I wish there were something I could do; just let me…

MANCHUCANDIDATE • An Extremely Strained Metaphor for Our Times https://www.youtube.com/watch?v=eUWZqbumaZo Just got news that my cancer stricken friend died…

¡ANDREW! • An Extremely Strained Metaphor for Our Times Living through one of our country’s worst eras sure has sucked (2000 – present, though…

¡ANDREW! • An Extremely Strained Metaphor for Our Times @ Manchu Hahahahaha, Everybody Hates Munchin. Kerrrist what a scumbag. SINema, too. “Meesa…