Will You Declare a Fatwa Every Time We Score? 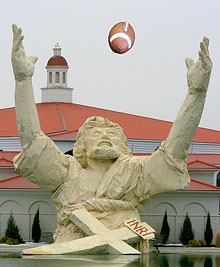 Our guest columnist is the Texas Association of Private and Parochial Schools, a predominantly Christian athletics organization, which submitted this questionnaire to Iman Academy SW of Houston when it requested membership in 2010.

Members of the Tapps executive board have little knowledge of Islam and the Koran, so it is possible that some of the passages taken from the Koran have been taken out of context. If so, please help them understand.

END_OF_DOCUMENT_TOKEN_TO_BE_REPLACED

Bottom of the Cracker Barrel…

Some of Our Best Friends Don’t Advertise on That Show 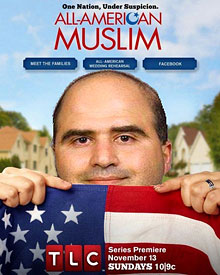 We would like to apologize to anyone who was offended by how we handled our decision not to continue advertising on All-American Muslim when it returns in January. We decided to advertise on it in the first place because we adamantly support tolerance and diversity. Our 150-person team includes people from all over the world, and from all walks of life. Our team includes people who are descended from early Europeans who came here escaping religious intolerance, and newer Americans who include many religions. We get what America is about.

For the record, we didn’t “pull” our ads. Our ads kept running on this program, but we have made the decision not to give TLC more money when the show returns in January.

END_OF_DOCUMENT_TOKEN_TO_BE_REPLACED 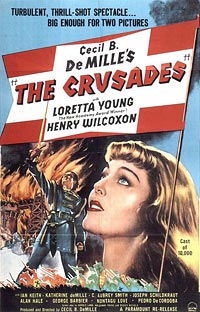 Serial Koran abuser Terry Jones is in Dearborn, exercising his God-given right to make an asshole of himself:

Jack O’Reilly Jr., the mayor of Dearborn, Michigan, has written an open letter to publicity-seeking, Quran-burning Florida pastor Terry Jones, in an effort to dissuade him from protesting in front of a Dearborn mosque. In the letter, O’Reilly tells Jones it’s ridiculous to believe that the city is under Sharia law: “If Dearborn practiced Sharia law, would we have three adult entertainment bars and more alcohol-licensed bars and restaurants per capita than most other cities?”

Jones is packing God’s Heat this time, toting a .40-caliber peacemaker to protect himself from the infidels. And judging by the results, his ride worships a false deity:

Police told The Detroit Free Press that Jones was getting into the passenger side of his car at 11:10 p.m. Thursday night, after an interview at the TV station, when the gun went off, putting a bullet into the floorboard.

At presstime, we could not confirm whether Jones received firearms lessons from Plaxico Burress.

And Yet, Somehow, We Still Can’t Feign Interest in Allen West…

By all rights, the dude should be on our Wingnut Watch: “There is an infiltration of the Sharia practice into all of our operating systems in our country as well as across Western civilization. So we must be willing to recognize that enemy.” But no, he still just bores us. [ThinkProgress]