Stinque
Home Latest Comments Log in
If it smells, we’re on it.
Stinque
Mastodon: @stinque@mas.to
Life During Coldwartime 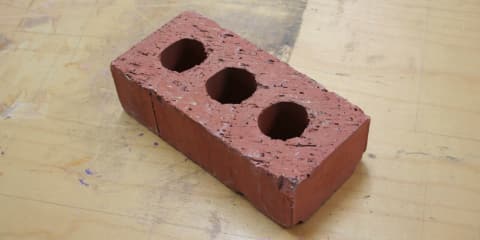 We’ve made our peace.

The fight isn’t over — it’ll never be over — but we’re done for this round. We fear what the next round will bring, but since there’s nothing we can do to stop it, and the people in a position to stop it have other priorities, we’ll just have to get along with shit as it is, rather than as it should be.

It’s The Great Resignation. But not the one you’re hearing about.

Reasonable People are decrying Civil War histrionics, but jeez, is the Cold War that long ago now? Just because we’re not having firefights in the streets — yet — doesn’t mean all is calm. The new Axis of Evil would be satisfied just infiltrating our broken institutions without a shot fired, the better to tip the scales of the endemic Both Sides narrative without looking like the traitorous scoundrels they are.

That’s what we can’t stop. It’s not unstoppable, it’s not inevitable, but the people who could stop it, the people we elected to stop it, are failing to, and the people who don’t want to stop it are doing everything they can to make sure we don’t get that opportunity again. You can’t throw the bums out if the bums keep you from voting them out. Your vote doesn’t count if they stop it from being counted.

Which we could do something about stopping right now, except we’re not.

That’s what we’ve made our peace with. You can only bang your head against a brick wall so many times.

Not that we’re retreating to tend our garden. But in a land of massively failed institutions, a country barreling toward collapse, we’ll just have to find solutions — or at least protection — elsewhere. No fucking clue where yet, but when there’s no way through the wall, maybe there’s a way around it.

So much of the news is bad for our mental health, and yes things suck in all kinds of ways now, however here’s 99 good news stories summed up on science, health care, the environment, human rights, animal rights, and more that’re totally worth reading and will leave you with a warm heart rather than holding your head.