Stinque
Home Latest Comments Log in
If it smells, we’re on it.
Stinque
Mastodon: @stinque@mas.to
A Thought At Bedtime, Big Shitpile 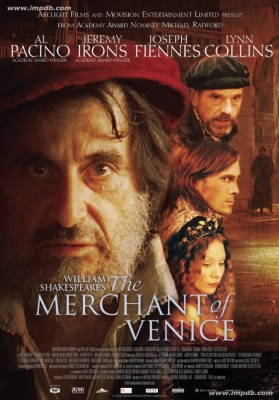 Rep. Mike McMahon (D-NY) has fired his reelection finance director after she compiled a list of more than 80 donors to McMahon’s opponent who she said are Jewish to the New York Observer. She provided the paper with a list of donors entitled “Jewish Money Q2.”

From the Observer: McMahon’s (former) finance director, Jennifer Nelson, who is Jewish, complied a list of Jewish donors to one of McMahon’s potential Republican opponents, an ex-FBI agent Mike Grimm.  A spokesperson for McMahon’s campaign told the Observer that Nelson identified the donors as Jewish because “she knows a lot of people in that community” and could recognize their names.

[SFL: Nelson? That sounds more like a shiksa name. Carry on.]

To some day be added to the annals of “what not to say” in any Campaign Management 101 course is this gem from Ms. Nelson:

“Where is Grimm’s money coming from,” Jennifer Nelson, McMahon’s campaign communications director told the paper. “There is a lot of Jewish money, a lot of money from people in Florida and Manhattan, retirees.”

This a pretty freaky post to someone who just saw Merchant of Venice last night. Did they extract a pound of flesh as they drove her out the door?

So conservatives like Israel but aren’t particularly fond of Jews?