Stinque
Home Latest Comments Log in
If it smells, we’re on it.
Stinque
Assholes, they do vex us.
Duck and Cover

There’ll Always Be An Orly 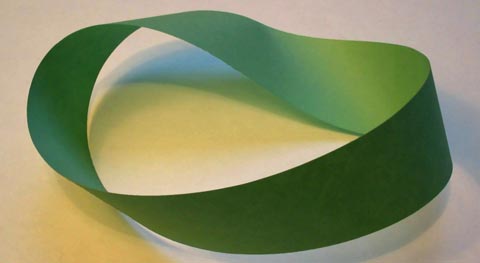 Since we can’t get ourselves excited about Evan Bayh’s last-minute retirement, let’s see what Orly’s up to…

A California lawyer who has shepherded several of the high-profile legal challenges to Barack Obama’s eligibility to be president has filed a pleading in federal court in Washington, saying she faces a $20,000 penalty and a threat to her law license and needs the president’s birth documents to defend herself.

Attorney Orly Taitz told WND she submitted the pleading today to Chief Judge Royce Lamberth of the U.S. District Court for the District of Columbia.

Taitz said she applied for a preliminary injunction, because her understanding of the rules of procedure for the district court shows a hearing or decision must be returned within 20 days.

We’re gonna miss her when she’s gone. Lucky for us she’s not going without being thrown out.

“Throwing her out” is going to be quite a process – after all, even if she’s disbarred, can’t she just file pro se litigation? Essentially, she’s unlikely to stop until she ends up declared a “vexatious litigant” like Jack Thompson.

TJ – As a Hoosier Democrat who has been seriously, and I do mean seriously, angry at Bayh for behaving like a DINO, I am upset about losing the opportunity to send him the letter I have been planning to send as soon as he votes the wrong way on HCR. I intended to tell him I was never going to vote for him again. I guess the text is going to have to be revised. It’ll be interesting to see how he does vote on HCR now. His wife is on the Well Point board.

@lynnlightfoot: She’ll be on the WellPoint board until about 15-20 minutes after he steps down.

Met Royce Lamberth when I interned for another judge in DC – really a standup guy. She’s fucking toast.

Orly is circling the bowl, at this point. Its a rare turd that won’t go down with one flush, but it happens.

i will be sad when the Orly Show is cancelled. very few have that much chutzpah. and isn’t it fun to watch insane lawyer/dentists bug out? when will see this perfect storm again? i said storm, bloggie, not stormy.

“this is a court of law, young man/lady, not a court of justice”
–oliver wendell holmes, jr.