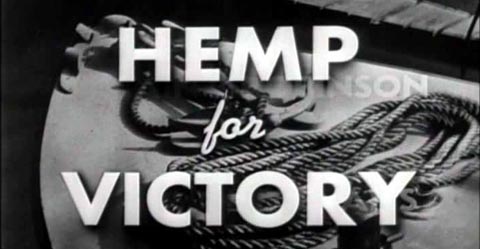 Every month, in an assembly that must be as dreadful to present as it is to attend, students at Peninsula High School in Tacoma, Washington, gather for “Rhetoric Revels,” where they read their essay assignments aloud to each other.

But dashing our prejudice against Flamboyant Nerdism is a 17-year-old student who saw Tuesday morning’s session as a teachable moment. Following his paper advocating marijuana legalization, he pulled out a joint and lit up.

And then he ate the evidence.

Despite the A-minus student’s quick thinking, he was still hauled to the school office, and from there to the county kiddie hoosegow. He was arrested on “suspicion of unlawful drug possession,” although proving that possession is likely to be highly unpleasant.

But did he prove his point? Not in the view of the local authorities.

“If people want that law changed,” said a sheriff’s spokesman, “they need to go about it the right way.”

We heartily agree. Following the example set by our nation’s leaders, we are herewith redefining marijuana and calling it “clover.”

Jail is not a place to get the munchies.

He must have had a small joint or be a fast smoker to get it smoked and gone before being stopped by the principal. I’m surprised they didn’t pump his stomach to get the evidence, seeing as how it’s apparently okay to do vaginal body cavity exams of girls for possible ibuprofen.

Fun fact: “hoosegow” derives from the Spanish “juzgar“, to judge!

Saw a guy on Sixth Avenue in a junker Geo Metro firing up a joint this morning. He looked like an overweight Phil Spector.

@SanFranLefty: Legal, maybe, but certainly it must be actionable, no?

@Prommie: If the oral arguments in Redding were any indication, I’m guessing not for long.

Right. They took care of contents of bodies, Federally, back in, oh, 89 I think.

Its all legit, you know.

Heh. Good one. I will remember.