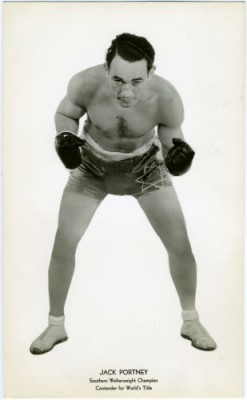 This is my Great Uncle Jack. He’s in that very thin book: Great Jewish Athletes. “He fought 165 fights and won 150…. Four times, he fought guys who had been world champs. He was never knocked out, and never even knocked down.” And boy did he love me.

This was Sunday night:

Irene in the Catskills.

The places in this video were shot about five or six miles west of where we live. Mt Tremper was a quiet little creekside community on the way to the village of Phoenicia. It’s almost completely gone. The damage in this region is considerable. Villages have been devastated. (You’ll have to cope with the music. They mean well.)

We don’t have rivers here. They’re creeks. The creek you see raging is the Esopus. This picture was taken between Mt Tremper and Phoenicia on a sunny day in early fall. This is how it usually looks here.

END_OF_DOCUMENT_TOKEN_TO_BE_REPLACED

Obama Still Taking Away Our Freedoms, Giving Us Healthcare

Americans’ life expectancy may be 78 years, but a new report says only 69 of those years tend to be healthy ones. . .

Which is an argument for the death panels, I think, so that they can kill you at age 69, or sooner if you are fat. Either way, the administration is releasing it’s multi-agency plan for “disease prevention”, which is code for taking away our freedoms by telling obese people (Real Americans) not to eat and smokers (libertarians) not to smoke and diabetics (also Real Americans) not to fuck with sugar. Basically, Obama is telling us all how to live our lives, which you should only do if you are telling it to a woman, and what you are telling her is she can’t abort any babies.

The plan is also a going to build us more sidewalks, so we can walk more, like suckers.