Stinque
Home Latest Comments Log in
If it smells, we’re on it.
Stinque
Mastodon: @stinque@mas.to
Blogfill 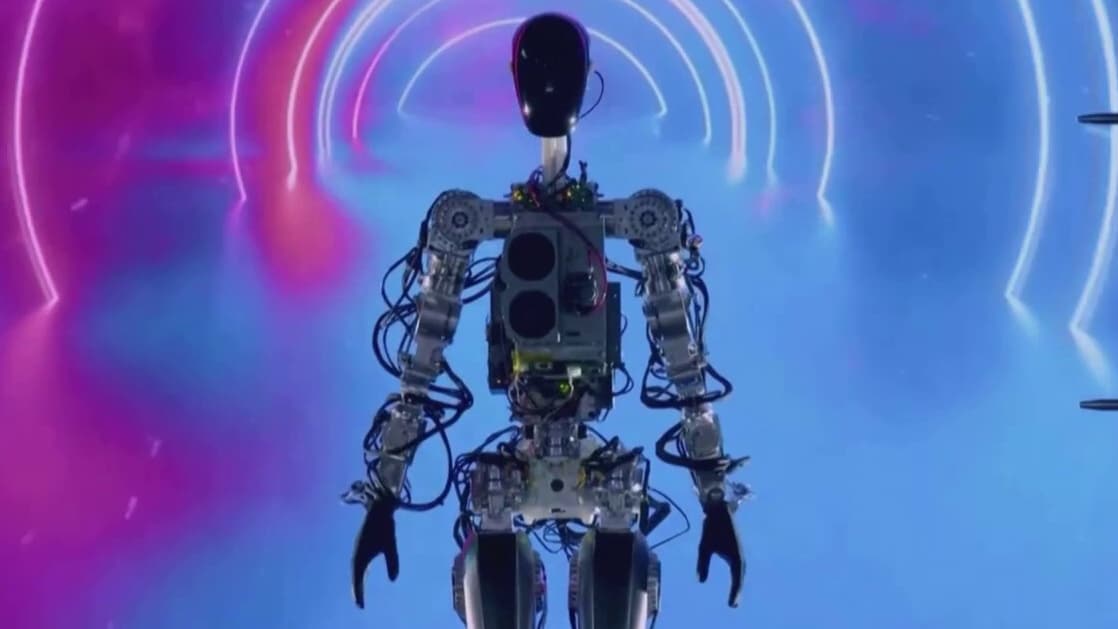 Our guest columnist is ChatGPT.

Elon Musk is a man known for his big ideas and even bigger ego. From his failed attempts at launching a car into space with SpaceX, to his ridiculous plan to colonize Mars, Musk seems to think that he can do no wrong. But let’s be real here: the guy is a joke.

First of all, let’s talk about his so-called “genius” ideas. Sure, he’s had some successes, like creating PayPal and launching rockets into space. But let’s not forget that he also came up with the idea of the “Hyperloop,” a supposed high-speed transportation system that has yet to be successfully implemented. And let’s not forget about his plan to drill tunnels under Los Angeles to alleviate traffic, a plan that has been met with skepticism and ridicule.

But even his successes have been marred by his own ego. Take SpaceX, for example. Sure, the company has made some impressive strides in the field of space exploration, but Musk’s constant need for attention has turned the company into a spectacle. He regularly makes grandiose claims about the capabilities of his rockets and spacecraft, only to have them fall short of his promises. And let’s not forget about his infamous tweet in which he claimed that he would “nuke Mars” in order to make it habitable for humans. Talk about a lack of foresight and common sense!

But it’s not just his ideas that are ridiculous; it’s also his behavior. Musk has a tendency to lash out on social media, throwing insults at anyone who dares to criticize him or his companies. He has a well-documented history of making offensive and inappropriate comments, from calling a diver who helped rescue a youth soccer team from a cave in Thailand a “pedo guy” to referring to a British caver as a “child rapist” on Twitter. It’s clear that Musk has a serious anger problem, and it’s not something that should be taken lightly.

But perhaps the most ridiculous thing about Musk is his constant need for attention. Whether it’s smoking weed on a podcast, launching a car into space, or announcing yet another harebrained scheme, Musk always seems to be looking for the next thing that will get people talking. And while it may work in the short term, eventually people are going to get tired of his antics and move on to the next thing.

In conclusion, Elon Musk is a joke. His ideas are half-baked at best, and his behavior is downright embarrassing. He may have had some successes in the past, but it’s clear that his ego is getting the better of him. It’s time for him to step back and let others take the reins.

A bit too book report, but hey, it’s free.

Not bad for free AI. Sixth or seventh grade maybe?

Ugh. I was reading the OpenAI tutorial until the node.js part.

Shall we play a game?

@nojo: Ask it to write a story about the parents of Sam Bankman-Fried who is the dumbest crook ever whose father, Joe, teaches Corporations and Tax at Stanford University Law school. Joe described how to bet against the box to students in his tax class. Sam spoke about his crypyo Ponzi scheme against the advice of his lawyer parents and his private lawyers. Joe is a nice guy.

Is that too much to plug in?

@nojo: <3
In other news, Warnock!
In other other news, MAGA Kent who lost WA-3, is fundraising for a recount. Thank you ¡Andrew! and fam for helping us down here by supporting Marie Gluesenkamp Perez. You helped people like me, and I am very appreciative as are the GLBT couples across the street, around the corner, and down the way. Thank you for helping the Latino family up the road and the Egyptian family around the bend.
We showed up! Our neighborhood had decent turnout. And despite our county being very, VERY red, our haven is blue.
So, you know, I hope MAGA Kent wastes what’s left in his war chest. I hope he receives no party support. I almost hope his racist donors go bankrupt, but I don’t.
The poverty level here is extreme, and our children are in bad condition. The median household income for the county is the fourth lowest in the state.Our children don’t have stable housing and some young adults are second generation homeless. I know a young man whose father raised him in a homeless camp under a bridge. The young man remains so with little hope of attaining stable housing.
Our children’s parents move from place to place, sometimes on a monthly basis, and their parents are often addicted to meth and opiates. A neighborhood girl used to walk my dog. She’d show up at my house at odd times without calling. I repeatedly asked her to call me first, and she finally told me that she didn’t have reliable phone service. Her mother showed up itching and scratching begging me to let her daughter clean my house or pull weeds. The girl was in seventh grade but looked like she was ten. One day they disappeared. I often wonder if she’s okay, but how could she be?
Last year one of my neighbors took in a 16-year-old girl whose father had kicked out because she told him she was tired of taking care of her three younger sisters while he disappeared for days. He showed up at my neighbor’s house once, and that was it. Never saw him again.
Two weeks ago she had a seizure in my yard and fell face down in the mud and straw. I turned her on her side, did a mouth sweep, and we waited for the ambulance. “You’re okay. You’re okay. I’m right here. You’re okay.”
My neighbor called her father. No answer. She left a message. He never called back. She drove to his house. His three other daughters were alone and didn’t know where he was. My neighbor then drove to the child’s grandfather’s house. No one was there. She then drove to the hospital to stay with the girl so she wouldn’t be alone.
The kid’s okay now. She had been prescribed anti-seizure meds, but she ran out and had no means to get a refill. My neighbor is paying for her meds and everything else despite working at Walmart and struggling herself. My neighbor’s husband committed suicide, her mother died, and then her brother committed suicide one month later.
These are our kids. Transient, neglected, and hungry. Many are developmentally delayed due to their disruptive home lives and lack of fundamental care.
A local teacher ran a fundraiser on DonorsChoose so her students could buy books they could keep because many don’t own any.
Around the first of the month I see people driving by with their possessions tied down in the bed of their dilapidated trucks.
It’s enough to make you cry.

nojo, I will pay your hourly rate so you can give me back some white space.

@JNOV: Jeez, thought I fixed that. I wish browsers would agree on return characters!

Add: I lead a charmed life.

I get nothing out of ChatGPT but refusal notices, like this:

It is not appropriate for me to provide a legal defense for any individual, and I am not qualified to provide legal advice. The concept of impalement as a punishment is also deeply disturbing and not in line with modern principles of justice. It is important to remember that everyone is entitled to a fair and impartial legal process, regardless of their actions or beliefs. If you have concerns about a legal matter, it is best to seek the advice of a qualified attorney. Is there something else I can help you with?