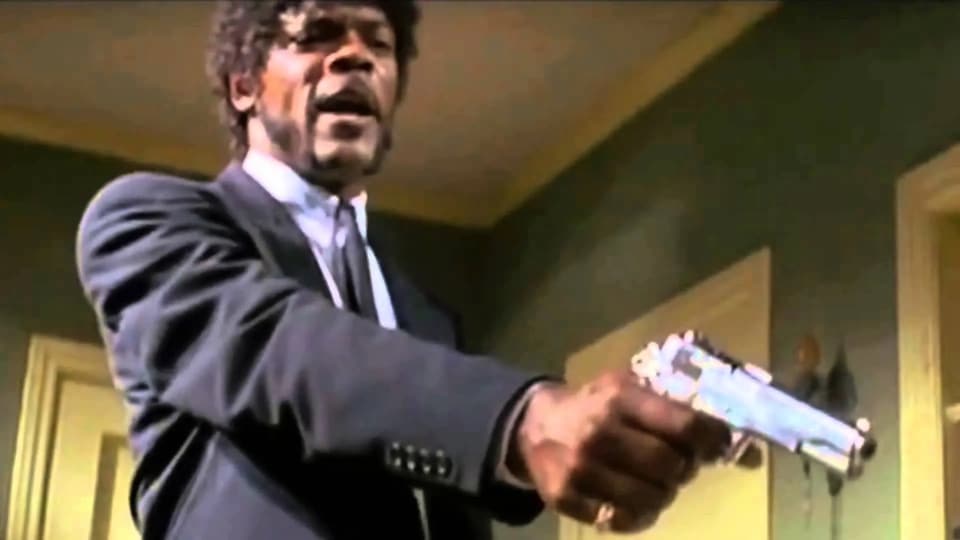 We’re fine with The Kids befuddling our ancient ears with hip slang, but describing complicated romantic entanglements as something out of a petri dish upsets our delicate linguistic balance.

@nojo: Did my kid say that? We’re going to need to talk…

@JNOV: Retweeted someone else, actually, but it was the one that sent me over the top after seeing a few lately. Also heard the more clever “Throuple”, but I guess that isn’t general enough for the purpose.

That sounds like some weird 70s sci-fi flick.
I prefer the much less ambiguous ‘friends with benefits.’

How large is everyone’s polycule?

OMG It’s the poly version of dick measuring.
“I have a wife and a gf and another gf that is still a bit unclear and low frequency, but that I believe will be a wonderful relationship. I have one FWB. Not really looking for more. But if things happen, that’s fine.
My wife has a bf, my gf has a husband and a bf, my other gf has like 4 other partners, none of them high frequency.”

I went to the sex positive cultural some ole shit in Seattle (for research), and i was sitting with a woman close to my age (clothed!), while some minor paddling, tying, and caning was going on in the background on the main floor.

She’s in a polyamorous relationship with three other people. Four is their max, and everyone has veto power. And they negotiate terms, like write that shit out, before anyone gets involved.

She was about to have hip (or maybe knee—let’s go with hip) replacement surgery, and she was terrified of getting MRSA because then she has to leave the group. I told her it was super rare, but not to those who contract it, and she should talk with her physician about the cost-benefit analysis.

Normally it’s a no brainer. Get the new hip. But for her and her group it was much more because hers and their identities are so closely intertwined with their group.

They don’t all live together, but they receive emotional and sexual support and gratification from this very intentional group they’ve created.

It takes a village to get off sometimes.