Stinque
Home Latest Comments Log in
If it smells, we’re on it.
Stinque
Mastodon: @stinque@mas.to
Meet the New Boss 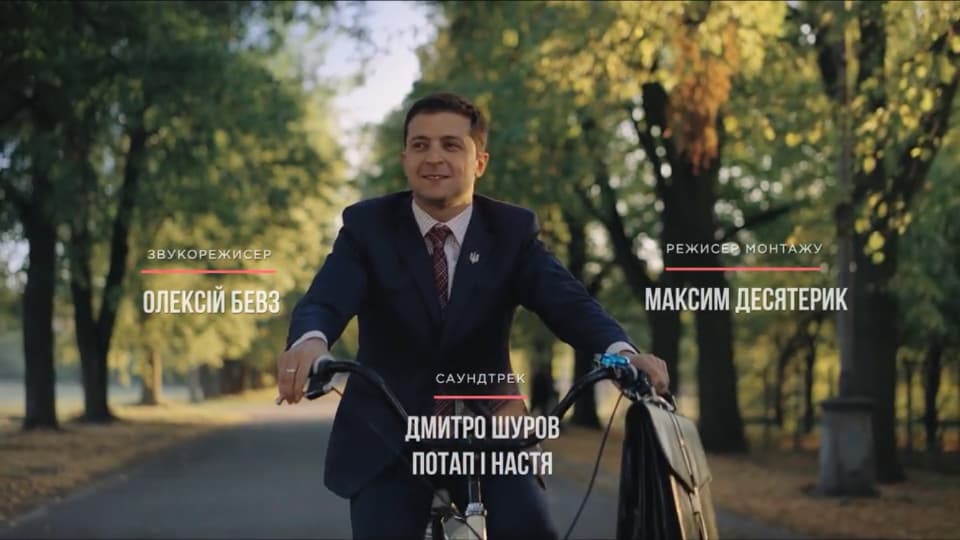 Now that it’s back on Netflix — the first season, anyway — and you don’t have to struggle to get English subtitles out of YouTube, let’s talk about Zelensky’s political sitcom Servant of the People.

The premise is that Zelensky is a high-school history teacher who gets secretly taped by a student going off on a profane Howard Beale rant about the government. The video goes viral on YouTube, he gets spontaneously crowdfunded to run for president, and Our Story Begins.

What’s striking — to a non-Ukrainian viewer — is how familiar it all is. The politicians and bureaucrats are all in it for themselves. Palms are greased at every level. Oligarchs — portrayed as Bond villains — pull strings. Budgets are outrageously padded in order to be methodically siphoned off.

It’s Ukrainian Veep, really, a grand satire. And it’s hard not to make that comparison, what with the comically ostentatious motorcades in the opening episodes.

Beyond the familiar, there’s also the instructive. Ukraine is just a generation into independence, and the thorough corruption is a Soviet hangover — there’s no good-government tradition to even pay lip service to. And while the Soviets may be gone, Russian apparatchiks remain, disdainful of Ukrainians and their silly language — even though Russian is the lingua franca of the series and the country.

You also see what it’s like not being a world superpower, pleading for admission to the European Union — or even just a nice phone call from Angela Merkel — and being on the receiving end of International Monetary Fund loans and conditions.

And then there’s Kyiv itself, stunningly beautiful in the opening credits as Zelensky rides his bike to work — heartbreakingly so, watching that 2015 footage from the perspective of wanton destruction seven years on.

Speaking of stunning, the series is surprisingly well-produced. This may sound condescending, but Ukraine only has a population of some 40 million, and we wouldn’t expect the production values — the resources available — of an American show with many multiples of the potential audience.

We suspect that this is what you get when you place relatively low-cost digital equipment in the right hands. There’s little between imagining a majestic outdoor fountain timed with a 360-degree camera gag, and pulling it off.

All we knew of Zelensky until a few weeks ago was the common shorthand: “former comedian”, as if he was some standup who fell into office, an accidental president like the series itself, a political trifle with no relevant background. But there’s nothing naive about the series itself — you can’t land satire like that without knowing your subject.

And besides, nobody mentions what Zelensky did before he embarked on his comedy career: He got a law degree. And as his mother will tell you, her other son’s a doctor.

Quite a contrast watching Zelensky’s true courage and leadership during an all-out war against his people and comparing that to the Tr666p/Republinazis’ fake, pompous, loud-mouth asshole machismo.

@¡Andrew!:
It is. Especially how the wingnuts have showed they’re bigger weasels than most politicos.