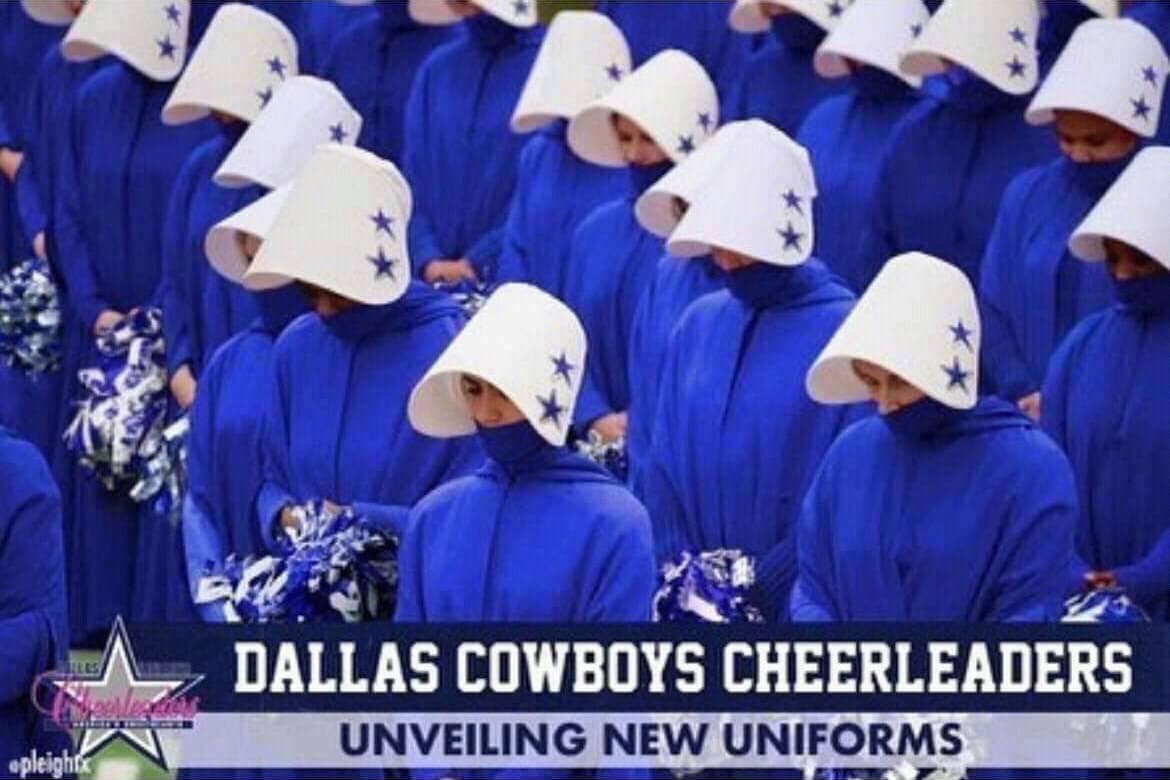 We’ve been searching in vain for a comparison.

There’s a 1994 report from the DoJ’s National Institute of Justice, recommending civil action for criminal acts. But that still presumes government actors, including “hiring competent staff”.

Okay, so what about environmental law? The Comprehensive Environmental Response, Compensation and Liability Act of 1980 — known in the biz as CERCLA, but more familiar as Superfund — allows private lawsuits against miscreants, but only if the government isn’t already involved, and only for cleanup costs.

Bounty hunters, perhaps? Well, that involves skipping bail, and as such is a private matter between you, your god, your bondsman, and your telegenic pursuer.

And then there’s the comparison we and others have thought of, vigilantes. But like bounty hunters, they operate outside the law, too.

No, there’s nothing we can think of quite like the new Texas law criminalizing abortion, but keeping government actors out of it. That was the intentionally clever trick designed to let the Supreme Court look the other way, at least the five members who are parties to the charade.

The law bans abortions six weeks after a woman’s last period, but leaves “enforcement” to anyone with a grudge. The reward for a successful lawsuit is at least $10,000, plus attorney fees. But a successful defense has no similar protection — “a court may not award … costs or attorney’s fees … to a defendant in an action brought under this section.”

Texas Right to Life’s well-publicized attempt to cash in on the bonanza went down in flames Friday, with GoDaddy removing its snitch website for privacy violations, and not finding much luck — so far — with less-squeamish hosting services.

Others have suggested that if the Supreme Court really wants to open that Pandora’s Box, let’s have similar laws targeting guns, or anything else that a state legislature might fancy.

We dare you to run that leaf-blower, neighbor. Private enforcement for the win!

As it happens, we finally found a comparison that suits us — to the Stasi, the East German secret police, that relied on neighbors spying on each other, state-sanctioned informers. The comparison isn’t literal — yet — but it was the fall of East Germany, the fall of that Wall, we all cheered, that “communism” we all opposed, far more than its economic character, that freedom we all celebrated.

For awhile, anyway. Turns out we’re cribbing from it instead.