World Cup Hotties for All 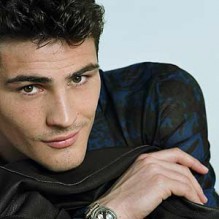 It’s been a week since the Little Blue Pill edition of World Cup Hotties, and the str8 boy Stinquers have been so patient in only complaining a little bit about six days of objectification of male soccer players, so the reward is another WCHotD post featuring some wimminz, too.

Today’s World Cup Hottie is Spanish goalkeeper Iker Casillas. He was in the news last week after the tabloids started blaming his hot reporter girlfriend Sara “Pastasauce” Carbonero for distracting him during their loss to Switzerland. Today, he managed to keep it together in Spain’s defeat of Chile, allowing Spain to pass on to the knock-out rounds that start tomorrow.

Casillas making a save today: 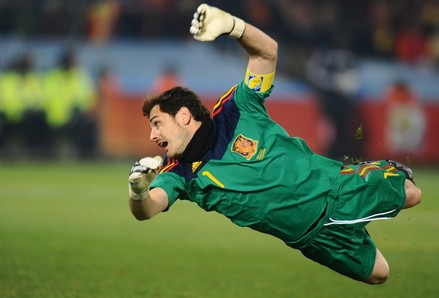 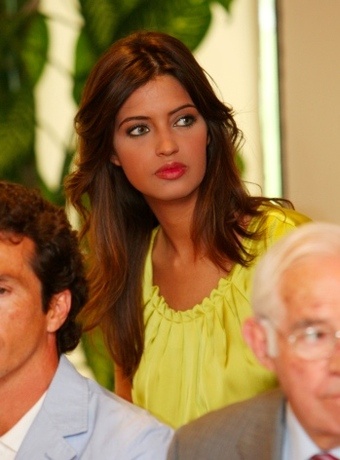 Carbonero covering the Spain-Chile game, or at least looking beautiful: 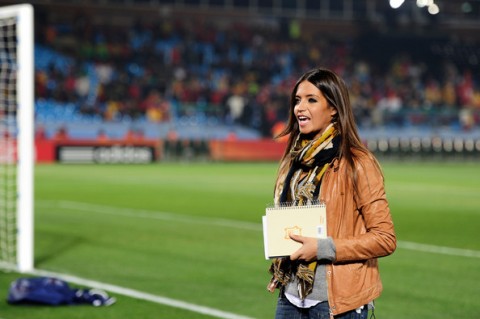 Remember, Team USA kicks off against Ghana at 2:30 pm EDT/11:30 PDT on ABC. Here’s a little preview of the two teams. 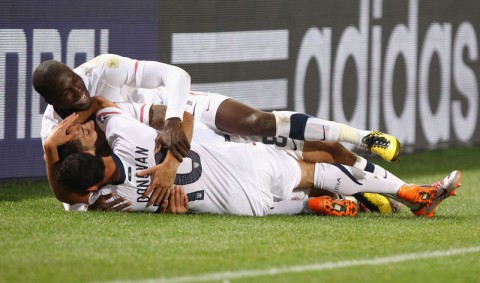 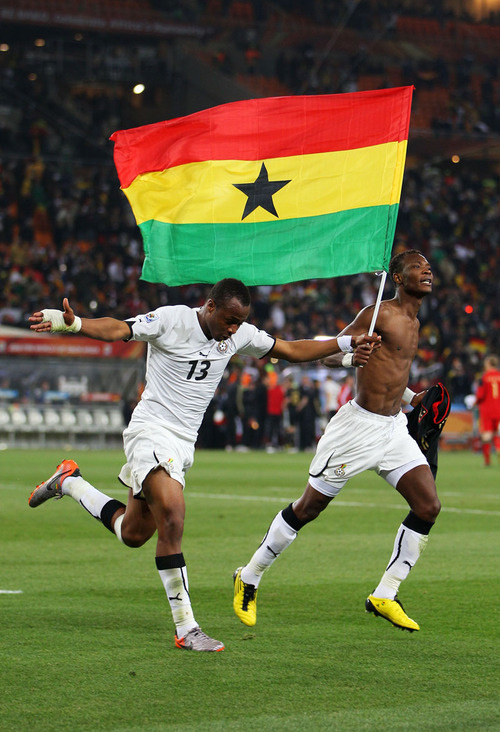 SanFranLefty
7:15 pm • Friday • June 25, 2010
comment »
Choose Your Delusion
The Manchurian Baby That Voodoo That You Do So Well
13 Comments
JNOV

@JNOV: I may need to run the Ghana and US photos again tomorrow morning, what do you think? I have more USA-post-goal-manwich photos I’m dying to use.

I’m taking nominations for Saturday’s Hottie – either from the US or Ghana. Or both. I’ve already featured Tim Howard, Jonathan Bornstein, and Landon Donovan from the US and Isaac Vorsah from Ghana.

No joke, I just made a spreadsheet of all the ones to date so I could keep track and not duplicate any of them.

@SanFranLefty: I will never look at a can of Manwich* the same way.

*For the record, and so y’all aren’t completely grossed out, I haven’t touched the stuff since grade school.

T/J: Hey TommKatt: do you a guy named Justin, works for the Mouse, new media marketing or the like? He and his partner just moved in next door to me.

@SanFranLefty: My buddy Adrian at work, his father is from Spain. So I hope they take it if we don’t.

I’m sorry but I do not know on what planet these count as hotties.

Perhaps planet Clitoris. In the far quadrant of the Empire’s spermatozoa asteroids?

@mellbell: I second that.