Stinque
Home Latest Comments Log in
If it smells, we’re on it.
Stinque
Assholes, they do vex us.
Department of Lady-Bits, Teabaggery 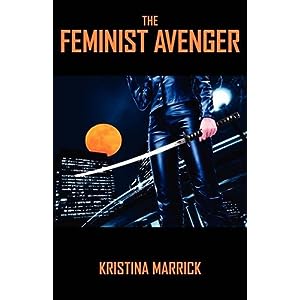 April is Sexual Assault Awareness Month, and today is the National Day of Action to raise awareness about sexual assault.

So today’s story is from New Hampshire, where teabagger and GOP candidate for Governor Jack Kimball did his part on Tax Day to raise awareness of sexual assault and rape, as he joked to a crowd:

In Concord, gubernatorial candidate Jack Kimball drew cheers with an anti-tax message. He decried the state’s taxation of business while criticizing its relatively low level of services.

I hope you face the same fate as Republican Clayton Williams, who after joking about rape lost a 20-point lead in 1990 against Ann Richards in the race for Texas Governor.

Because until the 19th Amendment is repealed, the ladies do vote. And even Republican wimmins aren’t so big on rape jokes.

I’m actually surprised the rape joke is not part of the Republican National Platform. I just kinda assumed it would be.

Jezeus Christ in a cracker, I can’t believe it’s been twenty years since Claytie made that crack.