Stinque
Home Latest Comments Log in
If it smells, we’re on it.
Stinque
Cassandra was right.
BackstabWatch

We Don’t Want to See Rush Naked in a Shower, Either 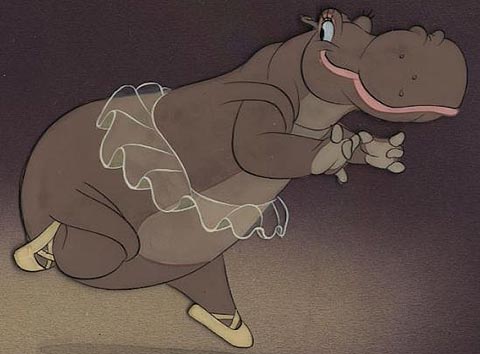 “This guy is as fired up as anybody I’ve ever heard anywhere opposed this, and the process and how they’re getting it done. This guy is going to have so much support from people.”

“Yesterday, I had never heard of this guy.”

“All I knew was this guy was telling great stories about Rahm Emanuel.”

“Here we have a legitimate kook.”

“Anybody who embraces this guy is going to get caught.”

“He’s not a media hero and he’s not a conservative.”

“Massa is not saving the union.”

“This guy is a loose cannon and he’s a risk.”

“This guy’s name didn’t even ring a bell.”

the funniest part of this to me is how this flaming liberal got to be the hero of the crazee right.

Rush is just being coy about what he’s REALLY worried about, which is electronic medical records. Awfully hard to collect Oxy pills when everything is digitized…

And the ThinkProgress crowd makes a good point – Costa Rica has universal healthcare. What’s Rush actually going there for?

I just love that the oxycontin-addled fatso said today, that if helathcare reform passes in the US, he will leave the country, and move to Costa Rica, a country that has, wait for it, universal government health care.

@Promnight: Fact of the matter is, with all those blather-filled money bags he carries around behind him. Flush would be able to pay for the most expensive private care in Costa Rica, which is really top notch – and cheap. There are “health vacations” there for Mr and Mrs Nipntuck, which apparently come in waaaay lower than the typical boob job in US America.

But the national health care system? Ughh, you don’t want to spend time in the emergency wards in the government hospitals. Crowded and hot, it’s where los pobres go – which in Costa Rica means Nicaraguans.

@SanFranLefty: That actually was becoming a real problem before I bailed out in 2006…wait, that didn’t come out right. I mean, I haven’t tracked the sexytime tourism trade in Ticolandia since then. Ma Nabisco and I had a heart to heart at one point about how to detect potential creeps and protect our little biscuits.