Australia is No Longer the Prison Colony We Once Knew 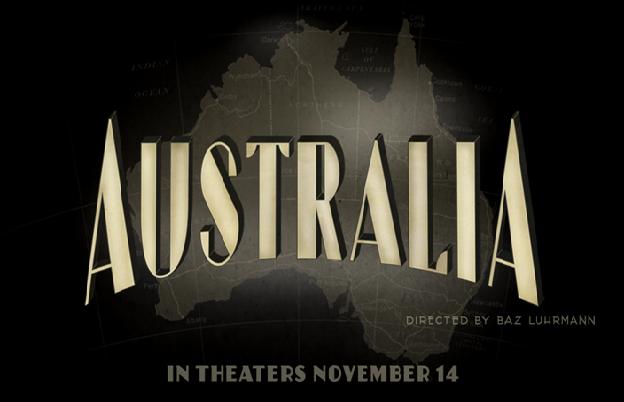 Washington has expressed concern that inmates released from Guantanamo could be tortured or persecuted if they are returned to their home countries.

As far as I know, Australia is a country full of convicts.  When you think of Australia,  picture Alcatraz, subtract Nicolas Cage and Sean Connery, multiply it by a million, make everyone talk with marbles in their mouths, and then substitute kangaroos for all of the prison guards.  Anywhere, now that Australia is not an option for our “freed” convicts, we’ll have to find someplace even more lawless for them, like International Waters, that island from Pirates of the Caribbean, outer space, or Las Vegas.

p.s. I’m writing this while awaiting a flight from Bangkok to Sydney.  Once there, I fully expect to be detained, processed, and sent to Cuba.

Coming next year from Baz Luhrmann: Guantanamo: The Musical.

Canada? Nobody cares about Canada. They can bore them to death.

@Benedick:
Heh. But yes, we aren’t all that exciting unless we start foaming at the mouth about hockey.

And probably not. Our “old” leader Steve might have. Put them in the arctic just to be cruel.

@Benedick: @ManchuCandidate: Make them watch curling. They will give up any information they might have been trying to hide.

@homofascist: Darling, sorry, but… curling? You think that’s boring? No! Cricket! Make them watch cricket. They will claw their eyes out and beg to confess. While at the same time wishing to acquire a pair of those cream flannel strides that show off one’s bum to perfection. If one is so inclined.

@Benedick: those cream flannels are the hottest sports attire ever. I once stayed at a B&B across the street from the cricket fields in Oxford, and I enjoyed the view very much.

I was listening to the wireless the other morning and I heard about this story.

It makes me so very f-ing angry. The reason why these folks haven’t been put on trial is because the ‘evidence’ they have wouldn’t stand up in a real court. But still people assume that just because they are in Gitmo that they are guilty.

David Hicks, who plea bargined his way out of Gitmo is currently resident in Sydney, under10 kms from me and I couldn’t give a fat rats about a “Convicted Terrorist” being in the neighbourhood.

Bollocks to Malcomn Turnbull (leader of the Opposition) and Julia Gillard (Acting Prime Minister) and all those gutless, pitiless politicians looking to cover their arse.