Stinque
Home Latest Comments Log in
If it smells, we’re on it.
Stinque
Mastodon: @stinque@mas.to
Corporations Are People

Look Upon My Works, Ye Mighty 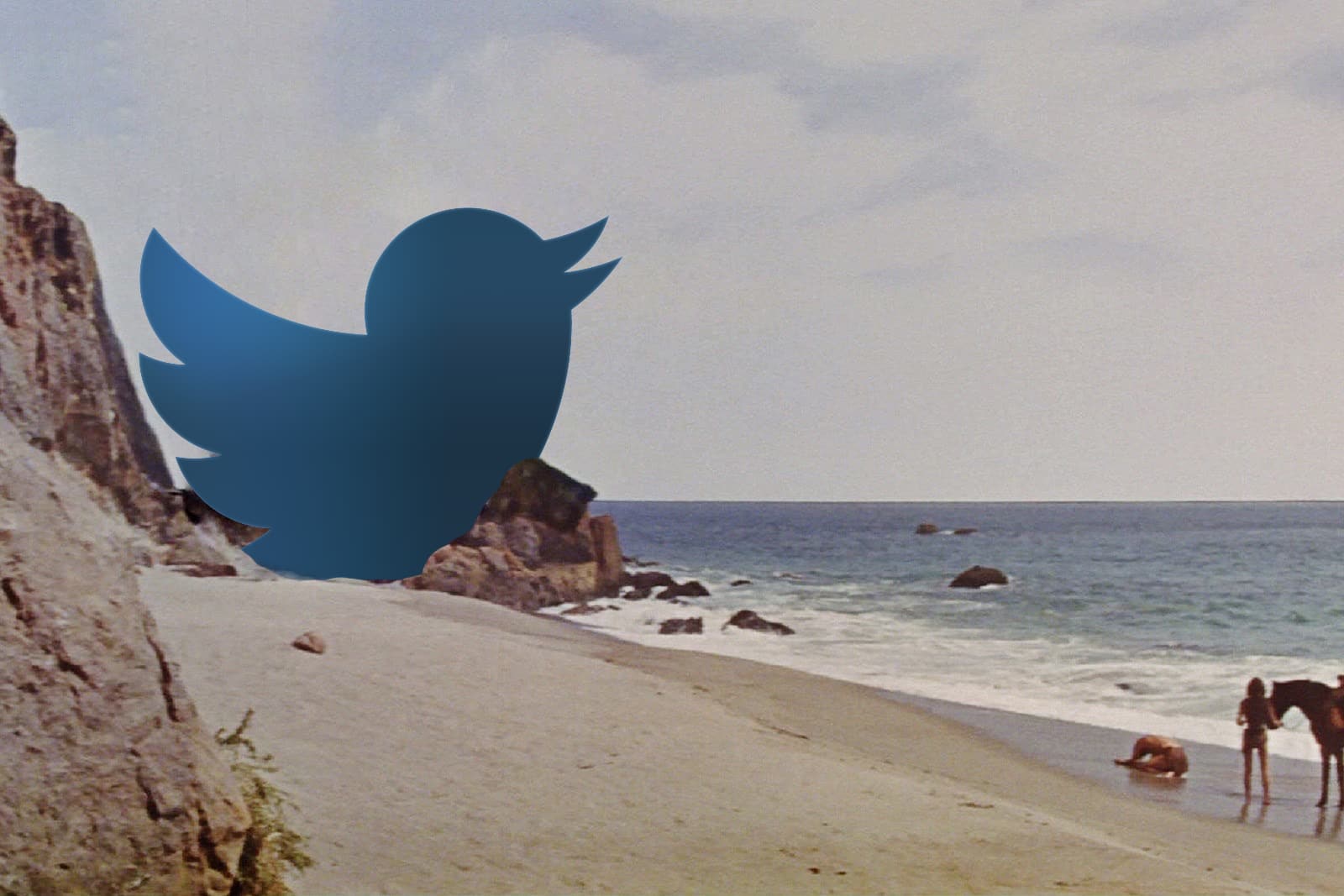 So much good news, what a relief!

Damn you Emo! Damn you all to HELL!

Happy Exploding Whale Anniversary to all who celebrate.

@SanFranLefty: My cousin tells me her husband got some pre-boom playtime in as a child.

HOLY FIREBALLS!!!
My hubby and I donated to her long-shot campaign, and it worked!!!
VICTORY DANCE : )

“Marie Gluesenkamp Perez, an auto shop owner who was a virtual unknown before August’s primary election, pulled off perhaps the most stunning political upset in the country this year, winning a congressional seat in Southwest Washington that few saw as competitive.

Gluesenkamp Perez’s victory sends a Democrat to Congress in a district that has voted Republican for more than a decade, and means eight of Washington’s 10 House members will now be Democrats, along with the state’s two U.S. senators.”

And we won’t have to deal with that horrid Adam Exlax!

The other news I’m seeing tonight is that all election deniers lost nationwide. We may survive 2024 yet.

@nojo: Now if only all the lying mass media political reporters could be electrocuted through their keyboards for all of their red wave lies, with an extra special fuck you to 538.They’re gleeful accomplices in the ongoing Republinazi terrorist attack against decent Americans.

@¡Andrew!: YASSSSSS! That’s my district. I’ll be eating PB&J for a month. Stupid DCCC didn’t give her a dime.

Kent said he’d concede. I haven’t heard that he has.

@¡Andrew!: They thrive on attention, and Getting Shit Wrong ain’t gonna change that — I’m seeing a lot of Do Better remarks, when really they should just be abandoned at this point. National political journalism is a failed institution, and has been for years. The rot runs deep.

We really need Flying Chainsaw to appropriately articulate a suitable response to the political press.

Look like GOP “wins” the House, but with such a slim margin that Dems may still run it if they can’t decide which toady to lead them. Parliamentary disarray: It’s not just for Europeans any more!

Well, maga dude is running again, and elon is firing people over twitter.

Just another day in america

It’s the feel good hit of the fall: How to Destroy the Twits in 21 Days

Srsly, has a $45 billion dollar company ever imploded faster???

Once upon six years ago, i dreaded reading about trumps latest tweet.

Now i cant wait to read about elons lack of elan.

His hit the road deadline came at 5 pm. Elon was on a conference call with employees at that time. Five rolled around and people started hanging up.

@JNOV: About to say the same — tonight’s been a blast over there. Everyone’s bringing out their best stuff in the fleeting moments remaining.

@nojo: blows my mind that his stans are still ballstothewall batshit. But that’s like expecting a trummurrican to find reason.
lon has destroyed his brand, such that it is.
not gonna lie—i have much love for spacex after watching the SRB land on its platform. im rooting for when they send his dumbass to mars.
Related, have you seen For All Mankind? it has it’s share of meh moments, but the control room is my jam! plus who doesnt love an alternate reality?

@JNOV: That on Apple? No, not one of my jams, even though I did watch a lot of moon shots growing up.

@nojo: yes it’s on Apple and I like how they compare the events of real history to the events in the show. Wrenn Schmidt, Coral Peña and Joel Kinnaman are great. They pretty much all are. And let’s say Werner Von Braun is treated more as he should have been.

Iran is another good show. The first season is much better than the second. I was surprised that there was one. The only good thing in the second was Glenn Close.

Why isn’t it six pm yet? This job is boring hell. (Glad to have a job, Cosmos! Don’t fuck with me, please.)

“ One worker who wanted to resign said she had spent two days looking for her manager, whose identity she no longer knew because so many people had quit in the days beforehand. After finally finding her direct supervisor, she tendered her resignation. The next day, her supervisor also quit.”

Snipped from the nyt

Sorry. The show is called Tehran and not Iran.

I’m now all in favor of loading the billionaires into E-loon’s rockets.

Any chance you’ll be back soon?

You are one of the very few who can be counted on
by the rest of us
for a periodic dose of wisdom.

@Burr Deming: Nothing new to say lately, alas, and I don’t wanna get stuck saying the same old things over and over. Whatever kicks in, it’s probably gonna be a lot different than what came before; maybe if Twitter collapses one way or another, I’ll write about what was lost and how to find it again, since that will be very much on my mind.