Stinque
Home Latest Comments Log in
If it smells, we’re on it.
Stinque
Mastodon: @stinque@mas.to
Masters of the Universe

Maybe We Are All Christine O’Donnell 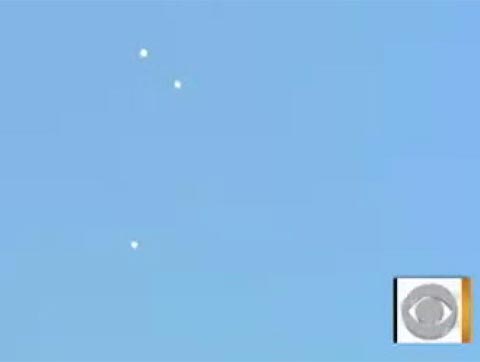 Just as the final miners were being rescued yesterday, angels began appearing in the skies above Manhattan, thanking America for the miracle provided by free-market capitalism.

Hey, makes as much sense as this:

Not long after the first sightings, messages began appearing on Twitter linking to a month-old press release announcing the publication of a book by a retired NORAD officer predicting that UFOs would buzz the earth’s major cities on Oct. 13.

Proof that intelligent life exists in the universe: the UFOs took one look at Earth and got the hell out of here.

Who was the officer, General Ripper?

That’s why the GOP is big on a ground based laser defense.

Clearly it was just a combination of the previous night’s disco ball and pharmaceuticals.

@flippin eck: I saw a big ass red tailed hawk soaring over a vacant lot covered in high desert grass, juniper and sagebrush near my house at lunch today.

@redmanlaw: We have a few red tails living in Central Park.

And I would welcome our new alien overlords if they could keep the fucking MTA from raising prices again.

From the “I hope there’s a special place in Hell for these fucks” department:

Where is Rand Paul to argue that the UFO’s didn’t show up over Kentucky because they are fucking armed and ready to blow them out of the sky?

What I don’t understand is why there are no “She turned me into a newt!! ” t-shirts showing up at the O’Donnel rallies.

@CheapBoy: You’ll be seeing them at the Village Halloween parade.