Eternal Sunshine of the Blogless Mind 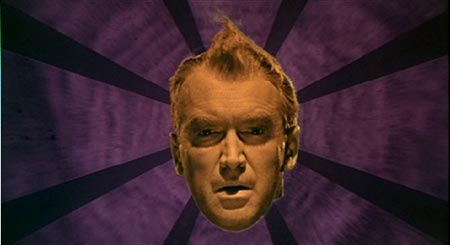 If it seems like the world is vanishing from your grasp piece by piece, well, it is. One day your comments are taken away from you, the next week the whole posting engine goes south.

And while we would gladly accept $700 billion to fix it, fact is your money’s no good here, just like the rest of the world. Either the Evil Hamsters deign to fix the database, or they don’t. At least, being hamsters, it won’t take much gold to sew their parachutes.

Besides, times are tough all over — just check out this headline from Business Week: Wall Street Bailout Could Crimp CEO Pay. Golly, that would be just awful, wouldn’t it? It was only in 2005 that CEO pay was a mere 411-1 over working wages, and nobody wants to return to the dark days of 1990 when it cratered at 107-1. Fucking up the world economy is hard work, after all.

Let’s face it: If we don’t lend them a hand now, who will hire the gardeners for the McMansions? Topiary doesn’t trim itself, pal.

No, no, we’re fine, just something caught in our eye, that’s all. But the moment we see Sally Struthers asking us for a few dollars to maintain an orphaned Lexus, god help us we’re gonna lose it.

Congrats! This is amazing and purty. Good job Nojo.