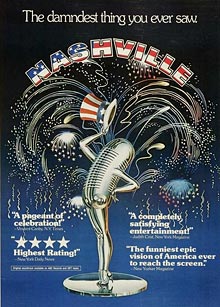 Nothing we write can live up to the headline, so let’s just dish the facts:

Bachmann’s office cited the same concerns that other Tea Party activists have voiced about the first-of-its-kind national gathering: namely, the for-profit model of organizer Judson Phillips, a self-described “small town lawyer” with a history of financial problems.

Still on board for the rapidly unraveling event: Sarah Palin, who’s picking up her standard six-figure paycheck for an appearance. Talibunny banquet-only tickets still available for only $349!

Oh, and “Tickets are non-refundable,” just in case you get any ideas.

One would think that it was just the Teabaggers sandbagging us, but that would assume that they have something besides anger at not being rich and people who are poorer or darker than they are.

I think even Bachmann Teabag Obviate realizes that these guys are the real life manifestation of “The Life of Brian.”

“I am big. It’s the House of Representatives that got small.”

I only hope they don’t cancel it before Palin can resign.

I don’t see how it makes money with a speakers’ 100K nut – at minimum – to clear before we even begin whittling down the venue costs with delegate fees at the low- to mid-three figures. Maybe Talibunny is selling $10,000 lap dances and giving the organizers half. I dunno.